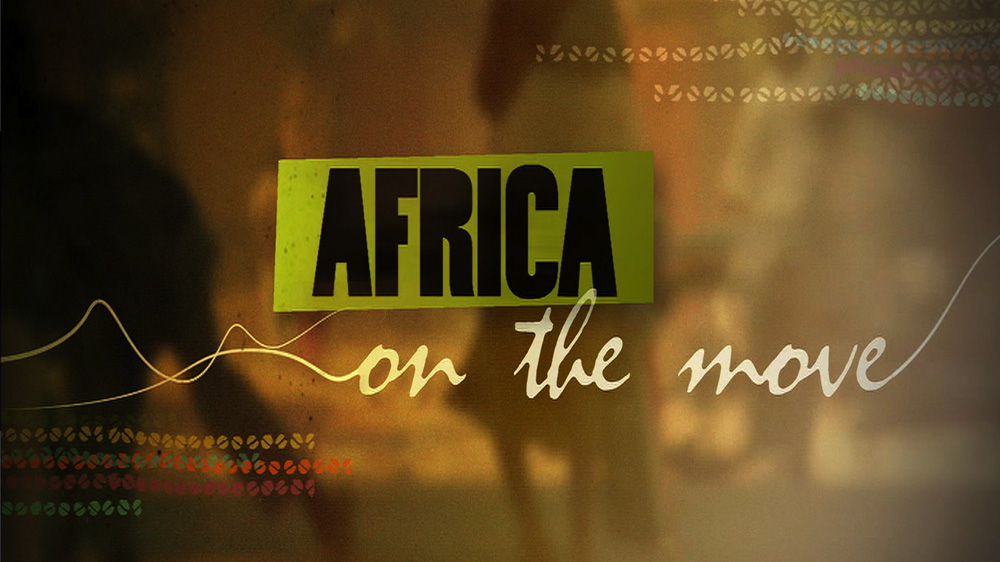 About Africa on the Move : Africa is often associated with war and destruction, poverty and disease, but this series tells inspiring stories of courage, creativity and achievement. These are positive stories of Africans who have changed their lives and impacted those around them through entrepreneurship and education.

Editor’s note: This series was originally broadcast in 2012.

The Power of Song

We join Tiken Jah Fakoly, a celebrated reggae singer from the Ivory Coast, who sings about the poverty and corruption that has plagued his continent.

“There is something wrong. Africa is one of the richest continents, yet the people who live on this continent are the world’s poorest. That’s a problem,” says Fakoly.

We travel with him from the stage to the two village schools that he funds, all part of his pledge to fight for the poor and marginalised.


Sahar El-Hawary recruits and coaches female football players and referees in Egypt’s popular but male-dominated world of sport. She was the first women’s referee in North Africa and also the first female member of the Egyptian Football Federation.


Hawary grew up in a football-mad family. Her father was a well-known referee and she had footballers for brothers. She refused to sit on the sidelines.

Hawary was determined to break down the wall that tradition and religion had built up against women’s sports and to set up the first women’s football team in the Arab world. Steadily, she opened the doors of a world reserved for men, changing the lives of women in the region.

She has put women’s football on the map – not just in her native Egypt but across the entire Arab world.


More and more people across Africa are streaming toward the continent’s cities, hoping to invent new lives in the bustling urban centres.

Perhaps no one understands the fragile intersection between traditional and modern life better than Moses ole Samante, who moved to Nairobi, the Kenyan capital, in 2005.

Samante is an ambitious Maasai tribesman who left his village to make it in the big city and now runs his own successful safari business. But he works hard to maintain his village ties and supports his family and the Maasai community in his village.

“I was robbed on the first day when I came to Nairobi. I was a little bit afraid, but then I said [to myself] like a warrior surviving inside the lion and inside the elephants, I must survive in the city for me to be capable of achieving what I wanted in my life,” says Samante. “But sometimes wearing the suit I become so much tired … There is two Moses’ inside me: The Nairobi Moses and the Maasai Moses.”

Samante is full of hope for his family, and for his nation.

“Many of the companies in Kenya are owned by French people, German, people and Americans, but actually what they are doing I can also do. It was my dream that me, as an African, I can be able to make it and open my own company,” Samante says.

A Dream of Millions


When apartheid officially ended in South Africa in 1991, few predicted what would happen to the country’s economy. Now, it is the most powerful commercial centre on the continent and attracts eager investors from around the globe.

When Nancy Nxumalo was young, she slept with six siblings on one blanket, and sold corn to black commuters. Today, she is one of the most influential business people in the energetic, storied township of Soweto.

Once an anti-apartheid activist, Nxumalo now owns three restaurants and a diamond business. She is on a quest to deliver the prosperity that has been denied to millions of black Africans for decades by fighting poverty in her community. This is her story of struggle and success.

“You have to connect and remember where you come from,” Nxumalo says. “As Nelson Mandela said, when you climb up the mountain you reach the top. And when you are up there at the top you discover that there is still another mountain to climb. And it’s up to you what you do when you reach that level.”

The post Africa on the Move appeared first on African Media Agency.