Then president Thabo Mbeki and foreign minister Nkosazana Dlamini-Zuma approved the payment, the reports said, which the authorities again insisted Friday was for a legitimate development project in the Caribbean.

The new revelations came as FIFA remained in the eye of a corruption storm that has seen seven executives arrested, its president Sepp Blatter announce his resignation and former executive committee member Chuck Blazer admit to paying bribes.

On Friday, the Football Association of Ireland (FAI) published details of a five-million-euro ($5.6 million) loan it received from FIFA in return for dropping a legal case, rocking the game two days ahead of a long-awaited friendly with England on home soil.

England’s Football Association chairman Greg Dyke predicted the scandal engulfing FIFA will see the arrest of 79-year-old Blatter, who has pledged to begin reforming the body before standing aside after a new election sometime between December and March 2016.

Blatter, once considered the most powerful man in sport, will not attend an International Olympic Committee meeting in Lausanne next week.

“The one thing you discover if you run an organisation is that the moment you say you’re going, you’ve gone. He’s dead. It’s over,” Dyke told British newspaper The Guardian.

– Approval from the top –

The South African payment in 2008 was made through FIFA and went to an account controlled by Jack Warner, a disgraced former vice president from the Caribbean wanted by US authorities for accepting bribes.

US investigators suspect it was a bribe to get three FIFA executive votes for its World Cup bid. South African authorities say the $10-million payment was an honest donation to support football among the “African diaspora” in the Caribbean.

“President Mbeki spoke with the leadership of the 2010 World Cup local organising committee,” Sports Minister Fikile Mbalula told the Beeld newspaper when asked who decided to pay the money.

The Mail and Guardian newspaper published a 2007 letter from World Cup bid chief Danny Jordaan to FIFA about South Africa’s donation to the “Diaspora legacy support programme,” which was virtually unknown in the country at the time.

Jordaan wrote then foreign minister Nkosazana Dlamini-Zuma, now chairman of the African Union Commission, had advised the money should be paid to the organising committee. FIFA would then deduct the sum from the committee’s budget and pay it straight to the “diaspora programme”.

Mbalula said the latest disclosures did nothing to challenge South Africa’s position that the payment was genuine, and that the allegations are “being used to pursue political agendas”.

Warner, from Trinidad and Tobago, is one of 14 football and sports marketing company officials and executives facing charges in the United States over more than $150 million of bribes paid over two decades.

On Friday, he blamed the charges on a conspiracy by the government of Trinidadian Prime Minister Kamla Persad-Bissessar, his one-time ally, who he said was attacking him because he had opposed her nepotism.

“All that the prime minister was concerned about was schooling me so that their minions would rise as she promised,” wrote Warner, who was head of the American and Caribbean football association CONCACAF at the time of the South African payments.

Current CONCACAF head Jeffrey Webb was among the seven FIFA officials detained in Zurich last week who are now fighting extradition to the United States. Authorities in several countries, including South Africa, have since launched their own investigations.

Evidence given by ailing whistleblower Blazer to US investigators told of attempts to buy the 1998 and 2010 World Cups hosted by France and South Africa respectively.

Now battling cancer in hospital, Blazer said in testimony released by prosecutors that FIFA executives conspired to accept bribes during bidding for the tournaments.

Other areas of FIFA’s finances are now coming under the spotlight — particularly over a five million euro payment to the FAI after France’s Thierry Henry made a blatant handball stopped Ireland qualifying for the 2010 World Cup.

The issue has threatened to overshadow Sunday’s friendly in Dublin between the Republic of Ireland and England in Dublin, the first game played in the Irish capital since a riot by far-right English hooligans stopped a 1995 match.

“FIFA offered the FAI a five million euro interest-free loan by way of compensation as well as a $400,000 Goal Project grant that was used for FAI regional football centres,” the Irish body said in a statement Friday. 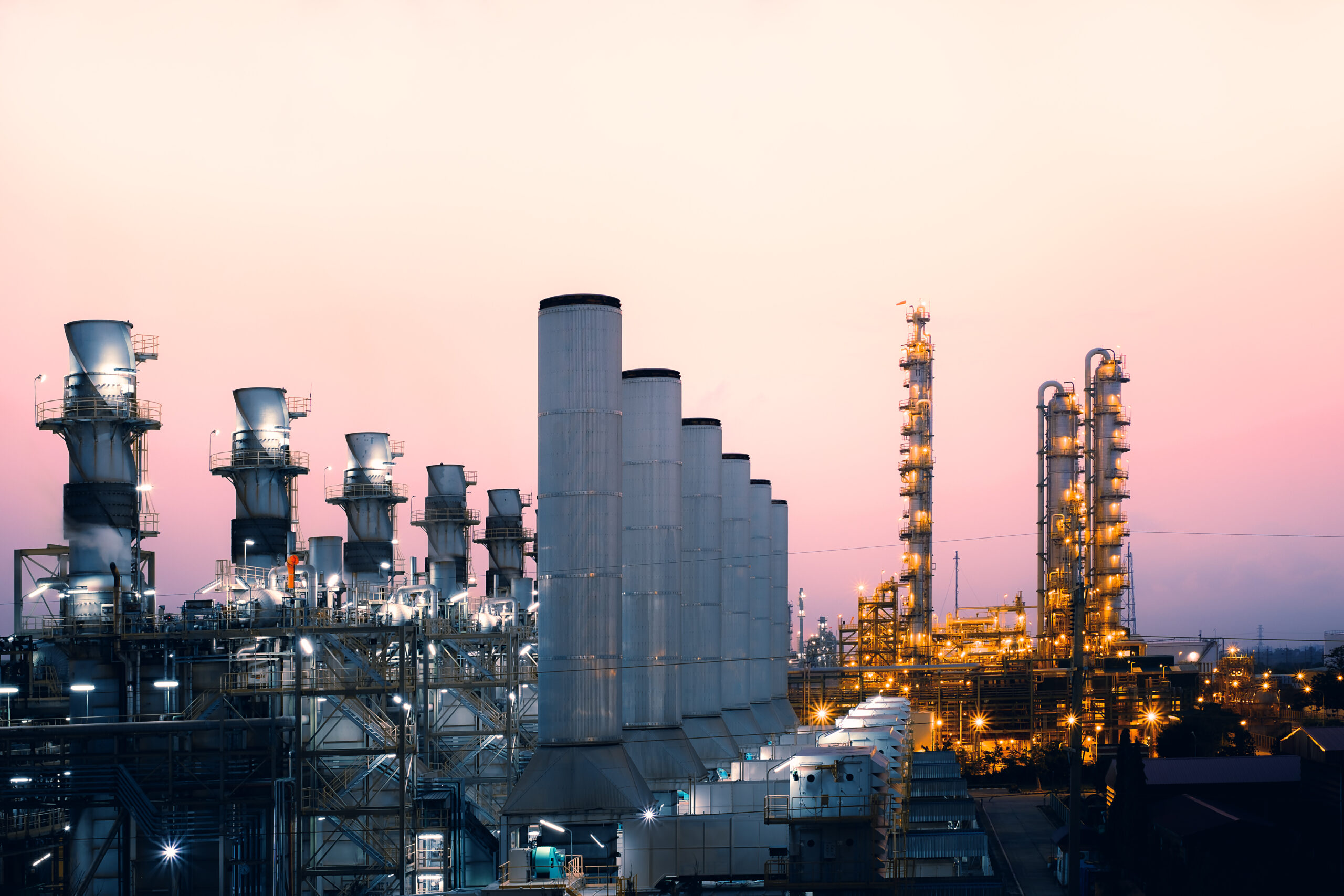