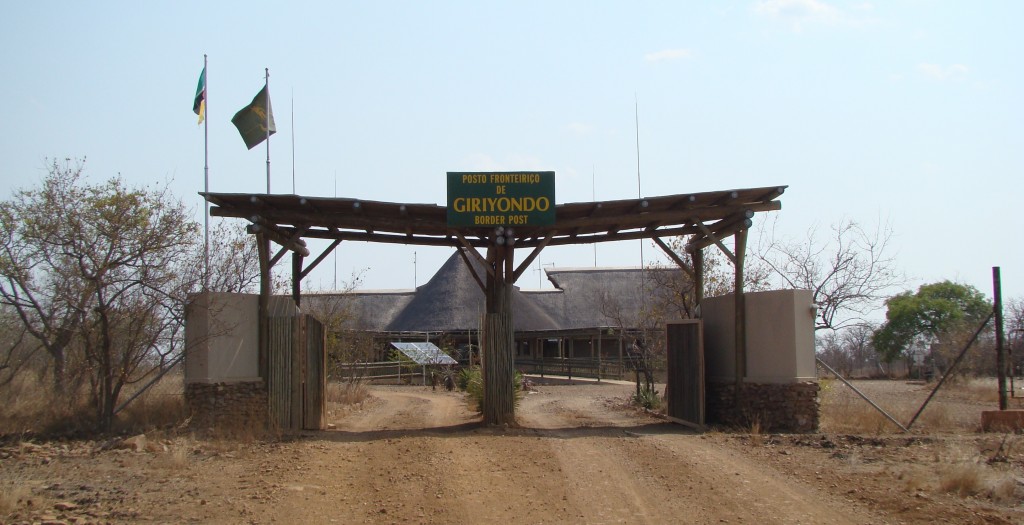 Giriyondo Border Post South Africa Mozambique[/caption] Participants at the ongoing 50th annual meeting of Africa Development Bank, AfDB, in Abidjan, have said the idea of an integrated and prosperous Africa would remain a pipe dream if African countries fail to open their borders to free movement of people, goods and service. This was the central theme of a seminar entitled Africa Without Borders: What Will it Take? In Abidjan on Monday. Discussants at the meeting argued that simplifying visas to unlock the movement of talent would play a significant role in boosting Africa’s competitiveness and integration. Data from research on Unlocking Africa: Simplifying Visas to Allow the Free Flow of talent, a collaboration between the World Economic Forum’s Network of Global Agenda Councils, AfDB and McKinsey, presented at the seminar, revealed that Africans require visas to travel to half of the countries on the continent. The statistics also show that only 14 African countries offer liberal access to all African citizens. SA firm justifies visa requirement Issues related to national security, impact of the influx of foreigners on the local economy and financial returns from visa fees are among the reasons cited to justify expensive visa requirements for Africans to visit African countries, according to the presentation made by Acha Leke, Director, McKinsey & Company, South Africa. Some of the recommended solutions include ensuring positive reciprocity between countries, encouraging more visa-free regional blocks, scaling up visa-on-arrival programmes for African citizens, or launching regional block visas. Others include offering multi-year visas after assessing the applicant, simplifying the visa application process and the possibility of offering an ‘Africa passport’ to Africans (such as businessmen and women who travel extensively across the continent) who meet a set of key requirements. AfDB’s efforts The bank’s Vice-President for Infrastructure, Private Sector and Regional Integration, Solomon Asamoah, spoke about the institution’s regional trade policy and the efforts being made to encourage the free movement of people across the continent. He said the seminar at the bank’s annual meeting was organised with a view to informing the bank’s efforts to promote integration. Nkosana Moyo, Director of the Mandela Institute for Development Studies and former AfDB Vice-President and Chief Operations Officer, spoke on the need to facilitate travel for African businessmen and women across the continent in the same way African politicians use diplomatic passports to facilitate travel across the continent with relative ease. He also emphasized the need to be more objective on African immigration by trying to understand and manage people’s movements and expectations across borders. He said conducting reliable skills audits, for example, would make it possible to determine the job openings that can be filled by migrants in a particular country. The Director General of Rwanda’s Directorate of Immigration and Emigration, Anaclet Kalibata, briefed the seminar on how his country has been able to manage its open borders scheme for visiting Africans. The success of the scheme, he said, derives from the confidence in the belief that most immigrants are not bad people and government’s ability to manage the process efficiently. *Source Vanguard]]>