In a country starved of good news and exciting moments, the heroic performances of the female soccer national team of country added spark to life in Cameroon. From victory against Equator, to giving world champions Japan a rough time a and then defeating Switzerland, the Indomitable Lionesses got Cameroonians glued to TV sets watching their exploits.

Unfortunately, the hope generated by their brilliant run fizzled out with defeat at the hands of China in the second round. In defeat however, the performance of the Lionesses must be saluted. As usual it is the name of Cameroon that made news , it is the flag of Cameroon that flew high in Canada , but beyond the scenes, it was the same cacophony, incompetence and shear neglect that characterized the preparation of the team for the world cup.

From no worthy sparring partners, to the perennial problem of match bonuses, it was another miracle that the female National Team achieved what it did. Officials from the Ministry of Sports and the football federation on hefty per diems in Canada, and lots of hangers on, it was painful to know that the team was still unable to get its match bonuses .

Media reports even surfaced about threats from the team to boycott some of the games . Considering previous experiences, there is no guarantee the valiant ladies will ever get all their money. Money or no money, there put up a formidable fight, there displayed patriotism, there put country first and it is the example that all Cameroonians should learn from.

The valor of the ladies is what has characterized similar feats in the past. The exploit of the lions at the world cup in 1990, the Olympic goal medal win in Sydney Australia, Francois Mbango winning an Olympic goal despite little support from the country and others. Not long ago, the Olympic National team was in the Southern Africa region for an international game and a player was left behind in foreign land!, The cacophony is attaining ridiculous levels.

It is one thing if the resources are not there and it is another thing when the resources are there and the management is chaotic. If it is not shear incompetence, it is tribalism, it is corruption, it is greed with officials using public resources to fund families, girl friends and others whereas the main actors, the players who toil to bring the glory and treated with blatant disregard.Tournament after tournament it is the same tale. 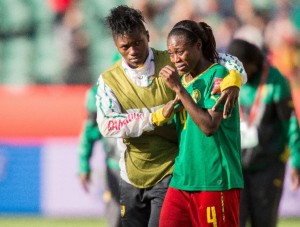 Yet in a country that has produced global icons who could be effective Ambassadors of Cameroon on the international scene like Roger Milla, Samuel Eto’o, Thomas Nkono and others, the infrastructure remains in a pathetic state. Little is done to improve on the infrastructure yet unscrupulous officials feed fat off the resources generated by footballers, while politicians take pride in the glory there did little to contribute to.

It is a miracle that with the infrastructure that Cameroon has and the catastrophic management, sports men and women have continued to register great results. The tale of everyday Cameroonians is one of incredible resilience, it is one of amazing talents begging for the opportunity to excel and it is one of patriotic people contrary to inept leadership puts country first.

Like the ladies have shown us, it is also a tale of choices we make, by fate of by design, it is Enow Ngachu a Cameroonian who has been at the help of the team for over five years. Maybe the reason he stayed there for so long was because nothing was expected of te team. Starved of adequate resources, a weak league, and general apathy on the part of football authorities, Ngachu worked extremely to see the Ladies National team enjoy its recent run of success.
Will the feat achieved in Canada push the country to take feminine football more seriously? Would it push the sports authorities to be more serious in management and investment in the right infrastructure? The answers ought to be an emphatic yes to all questions except for the fact that we are talking about Cameroon.

In the mean time, while eyes were on focused on the world cup, the economic capital ,Douala, was getting inundated with floods of unprecedented proportions.Nature cannot be controlled but adequate town planning, better infrastructure, and more could mitigate the damage of such floods. Again the hope is that lessons are learned, and affected families given the necessary support to soothe their ache.

As for the female soccer national team, credit goes to them for reminding people of the abundance of talent that the country has. It is this talent that gives hope for a brighter future, and it is such talent that reminds us that once more that with the right leadership, Cameroon would regain its lost glory and once more be a leader in Africa. 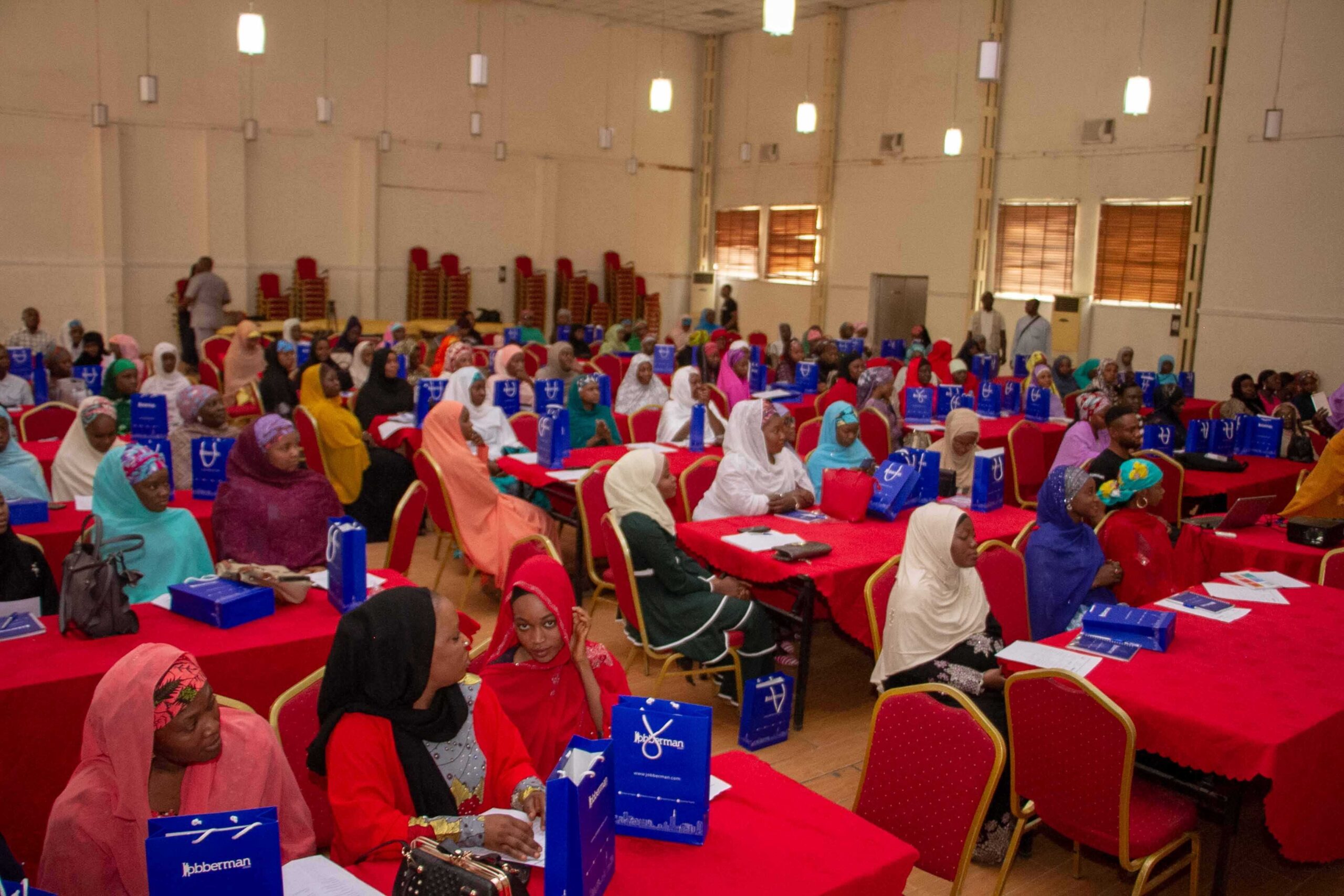