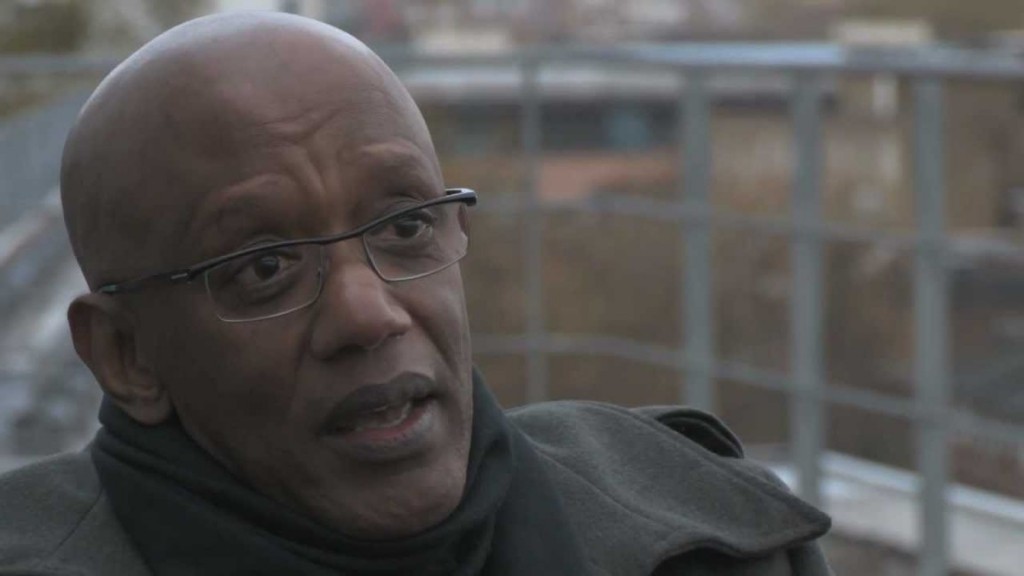 The House Foreign Affairs Subcommittee on Africa, Global Health, Global Human Rights and International Organizations announced today that it will hold a hearing on May 20 to examine Rwanda’s deteriorating human rights record under President Paul Kagame.

The hearing, “Developments in Rwanda,” will feature testimony from several experts on Rwanda including David Himbara, a former top economic aide to President Kagame and coordinator of the North American branch of Democracy in Rwanda Now (DIRN); Robert Higiro, a former Rwandan army major who fled the country when he was ordered to assassinate Rwandan dissidents living in South Africa; and Robert Jackson, Principal Deputy Assistant Secretary in the US Department of State’s Bureau of African Affairs.

“I sincerely hope that this hearing, in addition to raising awareness among members of Congress and the American people about President Kagame’s repressive regime, serves as a critical step toward ending the troubling, long-established authoritarian governance of Rwanda. The Rwandan people deserve to live in a country of opportunity and freedom, not one of tyranny and fear.”

In recent years, President Kagame has taken deliberate steps to control Rwandan media, silence all opposition and quiet those who criticize his regime, as evidenced in Human Rights Watch’s World Report 2015. The US State Department has condemned these actions, with spokesperson Jen Psaki noting in a Jan. 16, 2014, press briefing that the United States is “troubled by the succession of what appear to be politically motivated murders of prominent Rwandan exiles.”

Many Rwandan opposition activists have disappeared or died under mysterious circumstances; the State Department’s 2013 Country Report on Human Rights Practices states that Rwanda has “major human rights problems,” including “arbitrary or unlawful killings both inside and outside of the country, disappearances, torture, harsh conditions in prisons and detention centers, arbitrary arrests, prolonged pretrial detentions and government infringement on citizens’ privacy rights.”

Democracy in Rwanda Now (DIRN) is a non-profit, non-governmental organization that promotes democracy, free speech and human rights for Rwandans.