Abidjan (AFP) – On the pot-holed patches of bald grass that pass for training pitches in the Ivory Coast, dozens of talented young footballers dream of the greener fields of Europe.

But more often than not, their hopes of becoming a professional footballer in the richest leagues in the world turn to bitter disappointment.

“When I saw the selection for the Africa Cup of Nations in February, I asked myself, ‘Why not me?'” said Christian Nougbele, 23, who with his two mobile phones and flashy bermuda shorts already has the air of a pampered pro.

“To play in the Champions League…” is a phrase he says again and again as if repeating it often enough might make his dream come true. But come Saturday night, Nougbele like the rest of this football-crazy country, will have to content himself with watching the big European final on television.

Behind him his huge coach Issa Kone sighs. He has seen too many young players lied to about the wealth that awaits them in the professional leagues of Europe.

“We need to tell them the truth. If they haven’t made it at 25, they’ll never make it,” said Kone, who trains hundreds of young men at the Cisse Institute in Abidjan, set up by former Ivorian international Souleymane Cisse who this year helped coach Monaco to the Champions League quarter-final.

The institute in a poor quarter of the country’s economic capital takes on gifted players free of charge and tries to shield them from unscrupulous agents who play on their fantasies of making it big abroad.

“There are so many people who sell them the dream in football,” Kone said.

Huckster agents with few qualifications except a willingness to take advantage of gullible young players are a fixture on the Ivorian football scene.

“The young players all think they could be playing tomorrow for Real Madrid or Barcelona,” said Alfred Obou, a FIFA-approved agent who helped send midfielder Cheick Tiote to Newcastle in the English Premier League as well as kickstarting the career of former Lyon star Kader Keita.

“So naturally there are people who take advantage and encourage them to dream,” he said.

Even Ivorian football legends such as Didier Drogbaor Yaya Toure of Manchester City first cut their teeth abroad in second-rate clubs, he pointed out.

The lure of Europe is all the stronger since the bloody post-election power struggle in 2010 and 2011 sent Ivory Coast’s once stable economy into a nosedive.

The eye-popping salaries of players in European leagues are in stark contrast to conditions Ivorian players suffer, with the average salary in the country’s first division around 230 euros ($250) a month.

Worse, injured players often get cursory treatment and are often made to play on when they should be rested.

“The Ivory Coast is missing infrastructure and the playing conditions are bad. If you’re injured here, you won’t receive great treatment,” said Kone.

Fellow coach Yao Komenan recently came back from Tunisia, where he spent seven months helping African players left stranded there by agents who had taken in their families.

“They promise a contract in Europe, without even worrying about the level of the player. They’re there to take money, and then they disappear,” said Komenan.

“Agents promised them passage to Europe via Tunisia, but once the players arrived they disappeared,” said Komenan, 42.

“The boys didn’t even have enough money to come back to their country, they were completely abandoned.”

Komenan said they shared the same dream as tens of thousands of African migrants desperate to get to Europe: “To cross the Mediterranean.”

Those who do make it to Europe often end up left on a limb.

Seydou Cisse, 23, arrived in France in 2010, after two weeks in Italy where he saw his dreams of playing for Juventus shattered. A manager had promised him meetings and trials with an agent in Bologna, who never showed up. Seydou and several other hopefuls waited for four days, before a Senegalese man took pity on him and paid for his train ticket to France, where he at least spoke the language.

Now Cisse continues to follow his dream, but at a lower level. He got several contracts at small clubs after playing for the Saint-Denis Academy outside Paris, where he trains with other Africans in a similar situation, each chipping in a few euros before every training session to keep the club going

And even for those who benefit from the Cisse Institute’s solid contacts in Europe, success is not guaranteed. Twenty-year-old midfielder Sidick Camara has just spent a tough five months training with Portuguese first division club Coimbra.

“It was cold, the food was different, there was the language barrier. Four African tried out and none of us made it,” he said.

But the experience has not killed his dream of playing in Europe. Instead it has changed his expectations.

“Europe is not necessarily paradise. But where can you find paradise?” he asked.

Cost of Living rises in Rwanda as Inflation go up 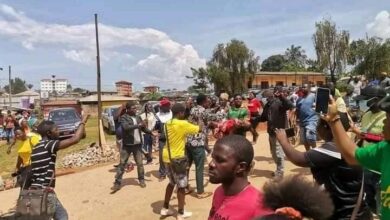 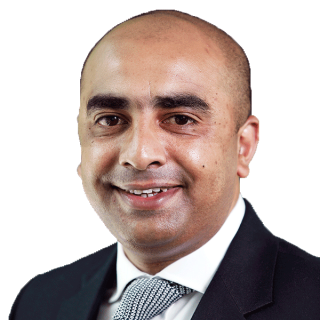 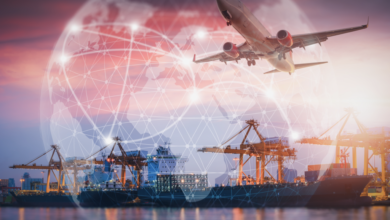