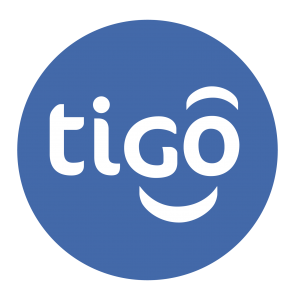 TIGO Tanzania has today launched a brand new 4G LTE technology that will make it the biggest and fastest Internet network in the country.

Speaking at the launch, Tigo Interim General Manager Cecile Tiano said: “This once again demonstrates our company’s commitment to the digital lifestyle transformation and its leadership in delivering cutting edge technology and innovation in this market.”

The 4G LTE network means faster speeds to surf and download content from the Internet and make Skype calls. It also significantly enhances the customer experience for video streaming or conferencing. The new technology is about 5 times faster than the 3G technology currently available in the market.

The 4G LTE technology is a standard for wireless communication of high-speed data. It has the capacity to efficiently transfer large amounts of data at an unparalleled speed. It can also accommodate more applications such as video conferencing, high definition content, video blogs, interactive games and video downloads on social networking sites.

With the surging use of smartphones among the Tanzania population, 4G technology will enable Tigo customers to enjoy a world class experience of increased speed and quality of internet access through the network.

“Today’s launch covers Masaki and Mlimani City areas within Dar es Salaam but our plan is to fully cover the city by end of July, ensuring quality coverage in Kinondoni, Ilala and Temeke in places such as Upanga, Posta, Tegeta, Mbagala, Tabata, Kimara, Mbezi, Ukonga, Salasala, Mikocheni, Msasani, Sinza and so on,” Ms Tiano explained.

“We will also launch 4G in Arusha, Dodoma, Morogoro, Moshi, Mwanza and Tanga by end of August. This will make us by far the biggest 4G network in Tanzania,” she added. 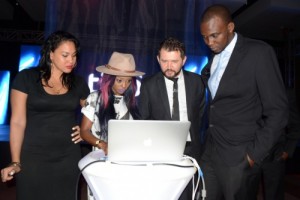 The 4G technology launch is part of Tigo’s commitment to continue improving the quality and coverage of its network and bring world class products and services to Tanzanians.

Tigo recently announced plans to invest US $120 million in 2015 on its network expansion and improvement. The investment includes scaling up its 3G sites and fibre network countrywide to make the internet accessible to more users. 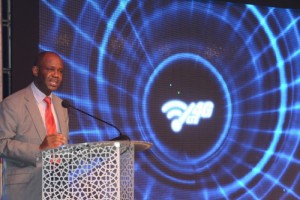 The Tigo 3G network guarantees the best services to its subscriber’s in all regions across the country.  Between 2013 and 2014 alone the company launched over 500 new network sites and plans to double its investment by 2017 in terms of coverage and additional capacity networks for deeper penetration in rural areas. With over 8.5 million registered subscribers to their network, Tigo directly and indirectly employs over 100,000 Tanzanians including an extended network of customer service representatives, mobile money merchants, sales agents and distributors.

Tigo is the biggest commercial brand of Millicom, an international company developing the digital lifestyle in 44 countries with commercial operations in Africa and Latin America and corporate offices in Europe and the USA. With the certain knowledge that only constant innovation will keep them on top, Millicom keeps creating greater shareholder value; applying their concept of “demand more” is how they do business and retain their position as digital lifestyle leaders in some of the most unique and challenging markets.