With the presidential election just around the corner, our correspondents write that the battle, which is a straight one between President Goodluck Jonathan and General Muhammadu Buhari, may spring some surprises 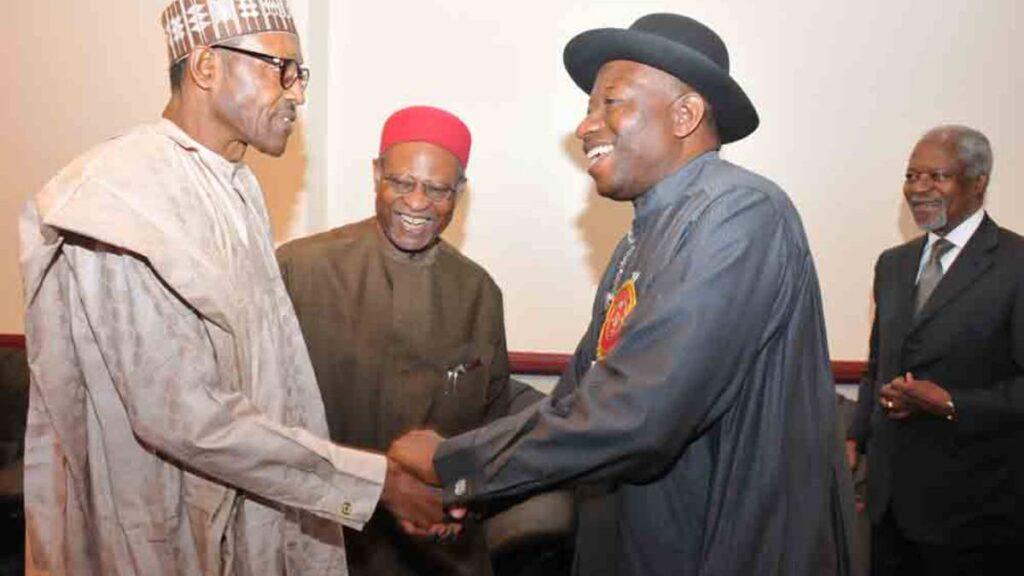 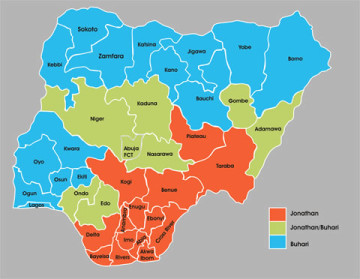