Malabo (Equatorial Guinea) (AFP) – African football chiefs on Friday hit Equatorial Guinea with a $100,000 fine for unrest in a Africa Cup of Nations semi-final in which 36 fans were injured.

But the Confederation of African Football (CAF) said that despite disturbances blamed on Equatorial Guinea fans in Thursday’s semi-final defeat to Ghana, supporters would be allowed into the country’s third-place play off against Democratic Republic of Congo on Saturday.

CAF meted out the fine to the Nations Cup hosts “for aggressive behaviour and being repeat offenders” for crowd trouble, said a confederation statement.

An order to play Saturday’s third place playoff behind closed doors was suspended “to promote a spirit of Fair-play and brotherhood during the AFCON2015”.

But CAF made it clear that if there was more unrest then it would “automatically impose the sanction of playing behind closed doors the Equatorial Guinean team’s next official match”.

Saturday’s play-off is being held at the same 15,000-seater stadium in Malabo where Equatorial Guinea’s supporters pelted Ghanaian fans with plastic bottles and chairs on Thursday night.

The game was halted for over half an hour with Ghana eventually winning 3-0 to set up a final on Sunday with Ivory Coast in Bata.

As the missiles rained down, the 500 visiting Ghana fans poured onto the pitch and play was halted eight minutes from time as security officials battled to regain control.

The Ghana Football Association (GFA) described the scene as a “war zone.”

Local supporters became increasingly angry at an inept showing by the home team who struggled against a Ghana side ranked 81 places higher in the world.

According to CAF, “all the injured were supported and attended to on site.

“A total of 14 were transferred to hospital units for further investigations with one case requiring close monitoring.”

Ghana had called on CAF to take tough action against the Nations Cup hosts over the chaos and violence in Malabo.

“This kind of conduct is unacceptable and we have formally protested against it to the organisers,” said Nyantakyi.

“It is really sad that these attacks on our supporters almost eclipsed the joy of reaching the final of the competition.

“They must be condemned in their entirety,” he added.

After the match, the Ghanaian supporters were kept at the stadium for several hours while further chaos ensued outside the ground.

The Ghana team were escorted to Malabo airport for the short flight from the island city to Bata on the mainland.

Before CAF’s sanctions were announced DR Congo coach Florent Ibenge said he did not have “the slightest fear” about playing at the Malabo stadium.

“We know things happen in football, but these incidents are tiny in relation to the number of games staged around the world.

“We don’t have the slightest fear and we are going to turn up to present football in a good light and to win our match. We aren’t afraid.”

Ibenge said DR Congo had made “no request” for any special security measures for the players or staff.

“We’re here, we are training comfortably to approach the game in the best condition tactically and psychologically to win it.

“That’s the only thing that we are thinking about,” said Ibenge. 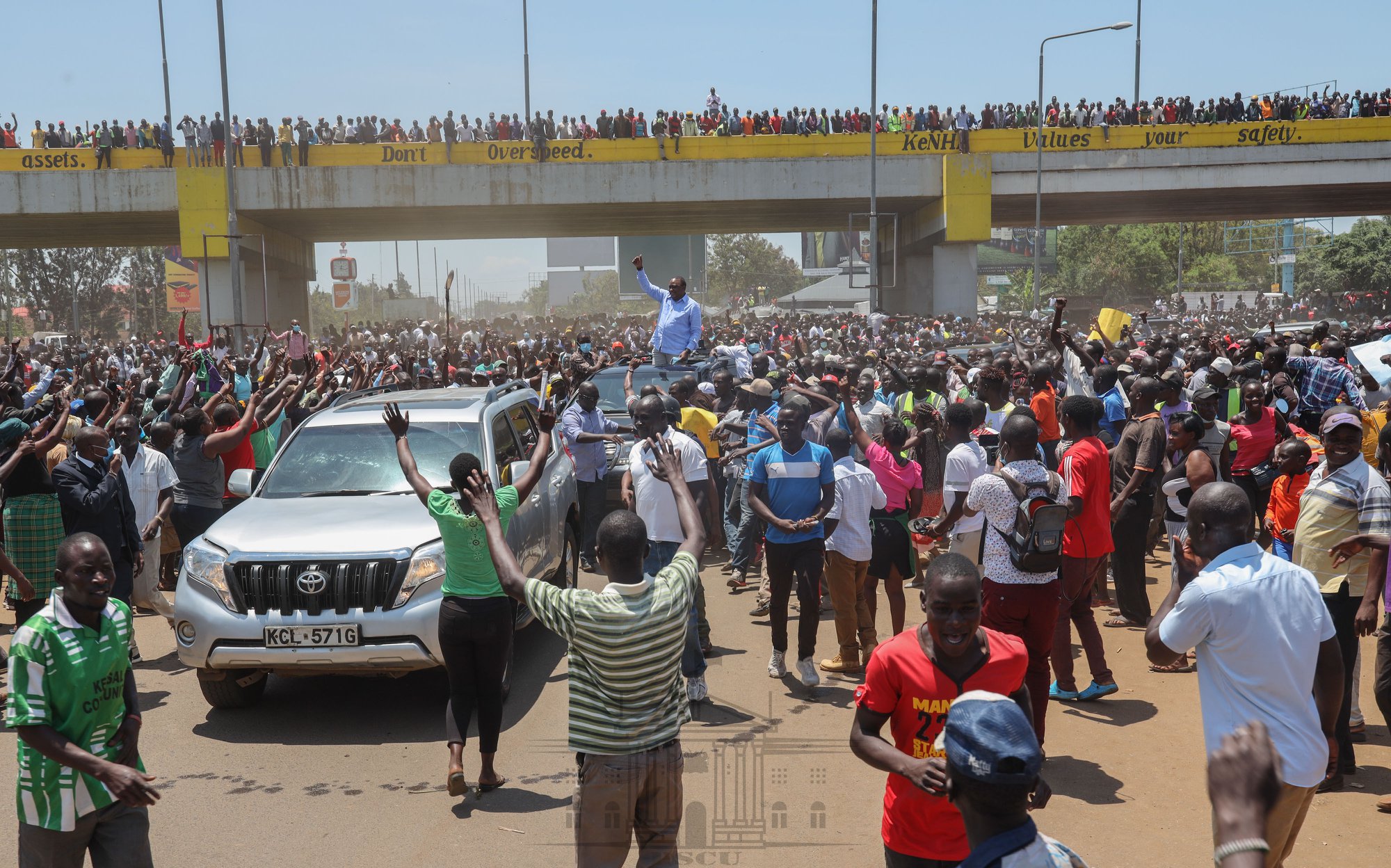