Malabo (Equatorial Guinea) (AFP) – Ivory Coast captain Yaya Toure, the reigning African footballer of the year, admits he is enjoying the responsibility that comes with leading the Elephants’ new generation into this year’s Africa Cup of Nations.

Shorn of the great Didier Drogba after his retirement from international football last year, the Ivorians are now looking more than ever to the younger of the Toure brothers for inspiration as they prepare for Tuesday’s Cup of Nations opener against Guinea in Malabo.

“Responsibility is something I’ve been dealing with every day for years, as a father and now as captain of the Ivory Coast, and I am very proud,” the Manchester City star said at a press conference on Monday ahead of the Group D clash in Equatorial Guinea.

With other veterans of the sides that reached the 2006 and 2012 finals having retired, such as midfielder Didier Zokora, coach Herve Renard was eager to point out that only 13 members of his squad went to the World Cup in Brazil last year.

“Two or three years ago we had a strong team with a strong character. Now its a new generation and my objective is to help and give this young team more experience,” added Toure, who is the only man in the current squad along with his elder brother Kolo who featured in the 2006 Cup of Nations final defeat to Egypt.

“Every day that passes is good because I used to listen to the old heads and learn things from them. Now it’s my turn to pass on my experience.”

Toure did not train with the rest of his team-mates on Sunday, although the four-time reigning African footballer of the year insisted that was just a precautionary measure after an extremely busy period with his club over Christmas and New Year.

“I’m good at the moment. It’s just a case of being careful. I’ve had a lot of games in the Premier League and it’s normal when I come here.”

The Elephants are widely expected to get the better of their west African neighbours Guinea in their opening game on Tuesday, although Toure was quick to highlight the Syli Nationale’s form in qualifying.

Guinea have done well against the Ivory Coast in recent times and did well to qualify from their group along with Ghana while the Ivorians laboured to come through their section.

“Sport remains sport. You can beat one team 10 times and then struggle against them,” said Toure.

“But we are eager to have a taste of this competition and go far, although we know we are not the favourites,” he insisted.

Renard, whose Zambia side won the 2012 Cup of Nations against all the odds by beating the Ivory Coast on penalties in the final, has also played down suggestions that his side are among the favourites.

“When you qualify for a CAN you want to go as far as possible, win the trophy. But there is what you’d like to do and there is also the reality,” said the charismatic Frenchman, whose team will also face Cameroon and Mali in the group stage.

“Lots of things come into consideration. There are teams who are definitely better equipped coming into the tournament than us. But we are here.

“Finishing first in our group is also vital and then we will see what happens.

“This is a new squad. Of course the basis of this team is with some players of experience, but we need to find new players so the big question is are we able to be strong enough to win this tournament.” 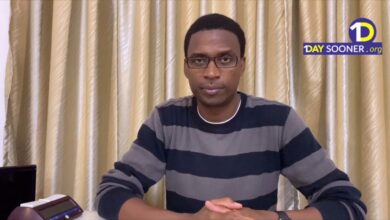 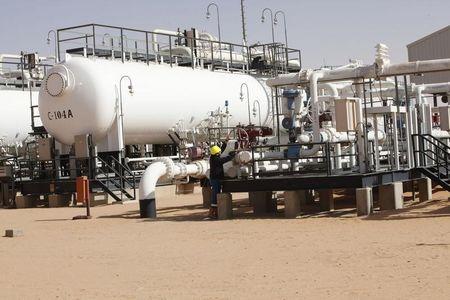