Predicting conflict in South Sudan is easy. Those who warn that the coming of the dry season means further bloodshed are not being especially astute; they are stating the obvious. What to do about this likelihood is a much harder question.

Almost as obvious is to observe that the peace process is weakened by continued fighting. Is the sequence of a comprehensive cessation of hostilities first, then productive peace talks second, necessary? Desirable, yes, but necessary?

Almost paradoxically, limited, ongoing violence has not so far been the main obstacle to progress in the peace process: more of a problem is the inability of the parties to demonstrate goodwill and genuinely commit to finding a solution. Since the Bahir Dar talks in September 2014, violence certainly hasn’t prevented both warring parties from continuing to talk – in the earlier months of 2014 this was not always the case.

Today, more consequential to the environment for talks are the rhetoric and antagonism of preparations for escalating the conflict, rather than any individual episode of conflict itself; the increasing authoritarianism and paranoia of the government in Juba; provocative declarations that national elections will be held on schedule (all too similar to the strategy of the NCP in Sudan, unfortunately); and on both sides, prevaricating leaders who care more about their own interests than that of their so-called constituencies.

Which returns South Sudan to external intervention: the formal, IGAD peace process. For all its flaws, without the peace process, the war would be completely unconstrained.

Neighbouring states would have privileged their narrow, bilateral interests even more than they have done already. A full-fledged proxy war between Sudan and Uganda could have developed months ago – there is still a real risk that it might.

These are not achievements of which IGAD can be too proud. The peace process is at a particularly perilous juncture. The last round of talks in December 2014 went nowhere.

The consultations of the government in Juba, and the SPLM/A (In Opposition) in Pagak, have widened rather than narrowed the gaps between the parties. The participation of political parties other than the SPLM remains contested, with other political parties having had no effective presence since Bahir Dar.

The Tanzania hosted intra-SPLM dialogue in Arusha has opened a parallel process that further detracts from the IGAD effort. Arusha, only in its second round of talks, is still in a honeymoon phase, compared to the relative bitterness now felt in almost a year of talks in Ethiopia.

(An aside: Finland and Switzerland, the donors supporting the Arusha process, should have been far more cognizant of the risks of encouraging forum shopping; this failure of understanding, particularly in the case of Switzerland, so long-engaged in South Sudan, is inexcusable.)

Having effectively exhausted the classical mode of negotiations, the mediation has turned again to that unwieldy but potentially transformative option: a summit of IGAD heads of state and government, to be held sometime later this month in Addis Ababa. This will be the seventh IGAD summit on South Sudan since December 2013, and it is unclear whether the lesson of past meetings – particularly that of the August summit – have been fully learned.

This is probably IGAD’s last chance – another summit failure and the organization’s credibility and political capital will be almost spent. The need to demonstrate ‘success’ may be counterproductive: IGAD may be tempted to spin any summit outcome positively, or threaten the parties to sign up to an agreement they are not ready to believe in.

In the limited time IGAD has left to achieve meaningful progress in resolving the South Sudan crisis, it is vital that the mistakes made in the past year are not repeated. Avoiding these errors will not be sufficient for resolution – that depends on the South Sudanese (and of course, there are plenty of other pitfalls); it will, however, make the prospect of success more likely.

Here are four tasks the IGAD mediators should urgently undertake:

Most events involving heads of state are so tightly choreographed and well planned they might as well be ballet performances. Recent IGAD summits have suffered from a total lack of choreography.

There needs to be a clear game plan for the summit, and strategies in place to ensure traps and detours do not ensnare the meeting. Summit meetings are not wellsuited to details and can’t get bogged down on minutiae.

It is critical that heads of state are adequately prepped and briefed before they arrive in Addis. Otherwise the summit will, at best, make little tangible progress, and at worst, go backward

At this stage, the occasional press release or press conference is not enough. The mediation needs to marshal the full force of South Sudanese society towards an irreversible peace.

Most South Sudanese – even those nominally aligned to one side or the other – have little idea what their representatives are doing in their name. The parties to the talks have proven to be intransigent and stubborn; most people don’t know enough about these machinations to express their own outrage and demand change.

Individual church leaders have demonstrated a willingness to stand up and state the uncompromised truth: IGAD should more actively compliment these efforts, and itself campaign for peace in towns and communities across South Sudan. Building a constituency for peace and pressure from below may help change the behavior of those too arrogant to otherwise work for peace

No peace process outcome will be fully legitimate if it excludes the diversity of political actors in South Sudan. Feeble though most political parties are, the exclusion of the official opposition is an open sore in the process. An exclusive, SPLM stitch-up serves the narrowest of elites, and must be avoided.

Much has been said about civil society’s participation in the IGAD peace process. Regrettably, the most useful contributions from civil society have come from those outside of the peace process: the work of David Deng and the South Sudan Law Society, the Development Policy Forum and the Sudd Institute.

Unfortunately, the cogent work of such individuals and institutions has not been espoused by their civil society colleagues present in Addis Ababa. Civil society needs to raise its game.

The mediation needs to be blunt with civil society delegates: merely showing up to eat lunch and silently attend meetings is not good enough. Civil society delegates can still advance ideas, offer innovation and identify political hypocrisy; but they cannot do so if they are mostly silent.

The CPA should not be understood outside of its context of time and place. It still offers useful elements for South Sudan in 2015.

But, far too often, the IGAD mediation, and most prominently the CPA’s chief mediator and his staff, have let the CPA model imprison their thinking and their tactics.

I do not wish to critique the CPA at length here: it is only necessary to point out that in so many ways, and not necessarily as the fault of the mediation of the time, the CPA failed or was inadequate. Consequently, it should be a cautionary guide for the current process, but not the only guide.

Similar advice would be well heeded by the parties, who themselves all too often refer to what happened in Machakos or Naivasha. Considering alternatives, being creative, and acknowledging past failure – rather than romanticizing the history of the CPA mediation effort in South Sudan as one of unmitigated success – would be far more illuminating.

As I wrote earlier, none of these actions are guarantees for success. But the mediators must understand where they have gone wrong, and quickly take corrective action.

Ultimately, should this incarnation of the IGAD mediation fail, the primary blame and responsibility must fall on those negotiating, no matter the deficiencies of the mediators. But the mediators can improve the odds.

Not every mediation can succeed. Witness the innumerable attempts (and innumerable mediators) who have tried to resolve the conflict in Palestine; more recently, the failure of both Kofi Annan and Lakhdar Brahimi to resolve the Syrian crisis.

There is no shame in accepting that this process, too, has its limitations. To fail to do so would be to a further disservice to the people of South Sudan.

*Source africanarguments The author is a diplomat based in Addis Ababa. 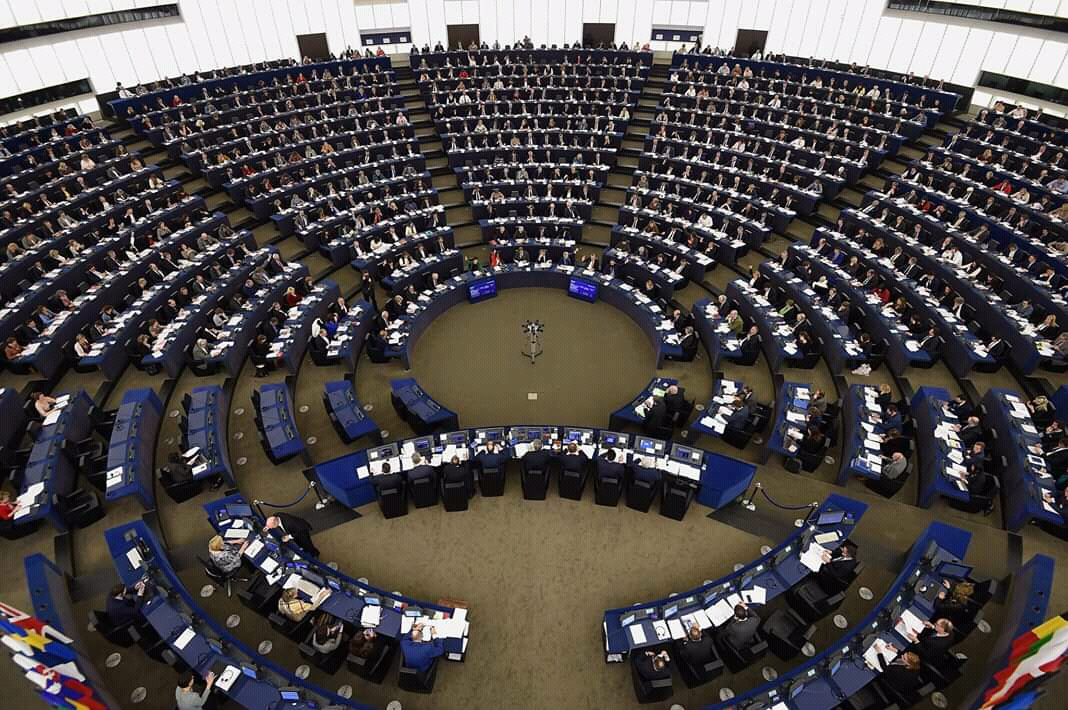