President Goodluck Jonathan unscheduled visit to Maiduguri, Borno State, the hotbed of Boko Haram insurgency as part of the Armed Forces Remembrance Day celebrations is mired in controversy over what his real motive is   By Olu Ojewale * 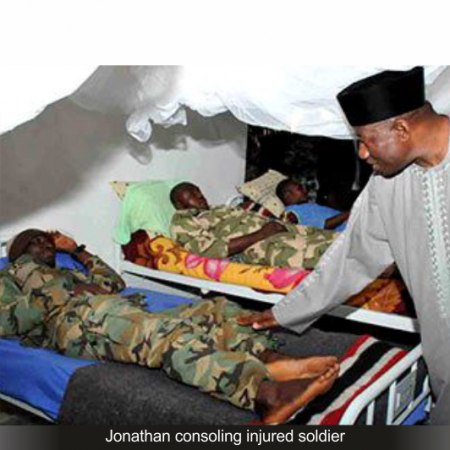 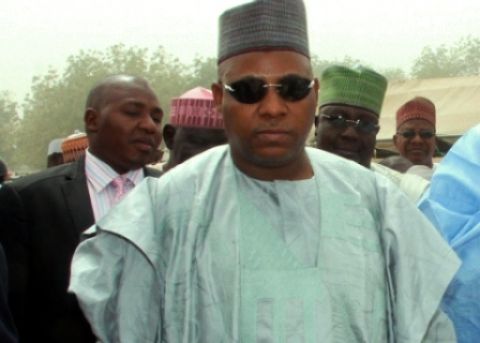 He disclosed that the government, through the National Emergency Management Agency, NEMA, had begun the distribution of relief materials to victims of Boko Haram in the state and the North-East in general to ameliorate their situation. “I assure you and other displaced persons that government is working very hard to ensure that you do not remain in these camps for too long. I know that many of your houses have been destroyed. We will assist you financially so that you can rebuild your homes and return to them gradually,” Jonathan said. In a show of gratitude, the president thanked the Red Cross and other international agencies assisting the country in the provision of relief materials to the displaced persons. And while addressing local, state and federal government officials involved, he enjoined them to work together with greater harmony and cooperation in rendering support to the displaced persons. “I do not want to be receiving conflicting reports on support being given to them. Government is one and we must all work together to assist our people whenever the need arises. We must cooperate maximally… to ensure that our people who are unfortunately displaced from their homes get the best possible treatment,” he said. Nevertheless, the president’s visit seems to have a wider interpretation. Borno State is one of the major hotbeds of Boko Haram insurgency, where the armed group have intensified their attacks and seized a number of towns and villages in recent time. In fact, 10 local government areas in the state were reported to be under Boko Haram insurgents. But Jonathan has assured that the military would soon retake all the areas lost to the insurgents. That indeed may be resolved soon, but what may linger is the controversy that the visit has been generating and, perhaps, will continue to generate until after the presidential election next month. In recent times, critics have persistently chided the president for continuing his presidential campaign without visiting or making a direct comment on the recent killings in Baga and Doron Baga in Borno State by Boko Haram. He has also been accused of being insensitive to the plight of Chibok schoolgirls still in captivity of Boko Haram sect. As if that is not bad enough, the Peoples Democratic Party, PDP, presidential rally was scheduled to hold in Maiduguri on January 24. The visit has been largely seen by the opposition as a damage control scheme ahead of the presidential campaign in the state. 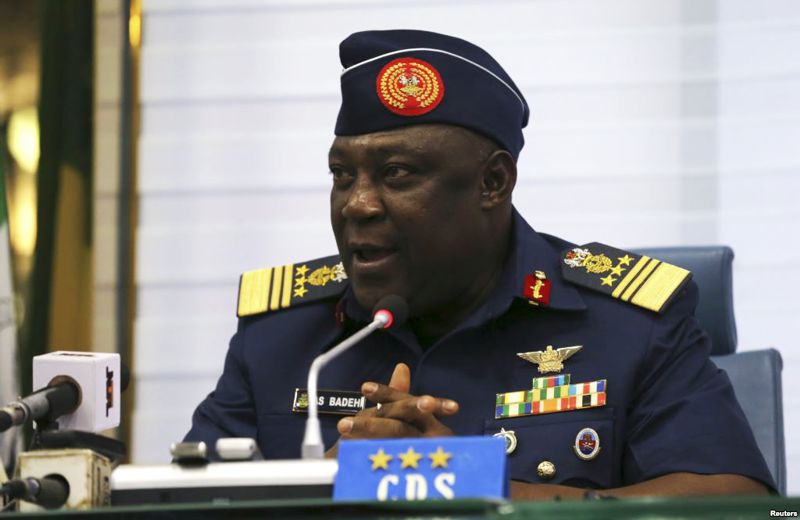 Onyekachi Ubani, a lawyer and former president of the Nigerian Bar Association, NBA, said: “The president’s visit is belated. Why did he go there now if not for campaign? Why did he not go last year despite all the clamour that he should visit in solidarity with the Chibok girls? I think the visit is politically motivated to win some cheap political points. For me it is too little too late.” That notwithstanding, many Nigerians would like to see the visit as morale booster to the Nigerian military. They pointed out that more often, President Barak Obama of the United States had visited American troops in Afghanistan and Iraq without announcement in order to encourage them. They would like to argue that Jonathan’s trip to Maiduguri should be seen in the same light. “Better late than never. I support him for the visit. This is the time everyone should queue behind the president to fight the insurgency. It was to solidarise with the Armed forces at the time of the Armed Forces Remembrance Day,” Akin Deko, a public commentator said. Reacting to criticism of that the visit was politically motivated, Reuben Abati, special adviser to the president on media and publicity, dismissed the insinuation. He said the president was very careful not to make any political statement during the visit and for anyone to impugn that it was politically instigated would be insensitive. “The president did not discuss any political issue during the visit…. What nobody can take away from him is the importance of the visit,” Abati said. The President, who landed at the Maiduguri International Airport at about 3:00 pm was received by Governor Kashim Shettima of Borno State. He was accompanied on the visit by Sambo Dasuki, a retired colonel and national Security adviser; Air Marshal Alex Badeh, chief of Defence Staff; Lieutenant-General Kenneth Minimah, chief of Army staff and Muhammad Sani-Sidi, director-general, National Emergency Management Agency, NEMA, among others. *Source Real News]]>