A heroic young Muslim hid Jewish hostages in a freezer as they sought refuge from a killer during a siege at a Kosher supermarket. 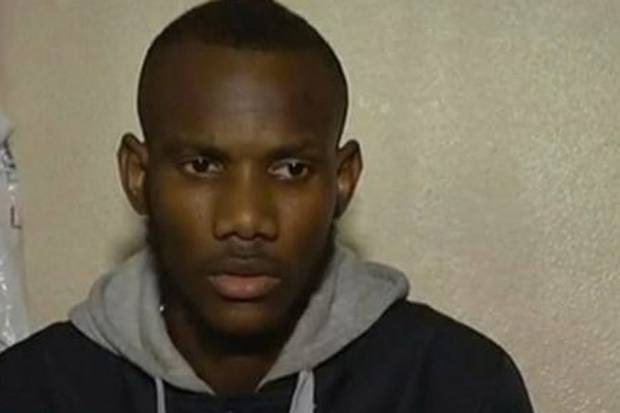 Heroic: Lassana Bathily helped save six people[/caption] Lassana Bathily, originally from Mali in west Africa, is said to have shepherded terrified customers to safety in a chiller as the Islamist gunman took hold of the Hyper Cacher supermarket in Porte de Vincennes, Paris, yesterday. Coulibaly executed four of the 19 hostages before police stormed the building and ended the terror, killing the gunman as he attempted to flee. Mr Bathily has been praised for his quick-thinking actions since his role in helping customers. He told BFMTV: “When they ran down, I opened the door (from the freezer). “There are several people who came to me. I turned off the light, I turned off the freezer. “When I turned off the cold, I put them (hostages) in, I closed the door, I told them to stay calm.” Reports in France state Mr Bathily, 24, helped lead six people to safety. Several people called for Mr Bathily to be recognised for his actions as details of the episode emerged. One tweet from @worldwithjan read: “A true hero of the hostage crisis in the kosher grocery store yesterday.” Police are continuing to search for Coulibaly’s partner and conspirator Hayat Boumeddiene. *Source Standard
]]>