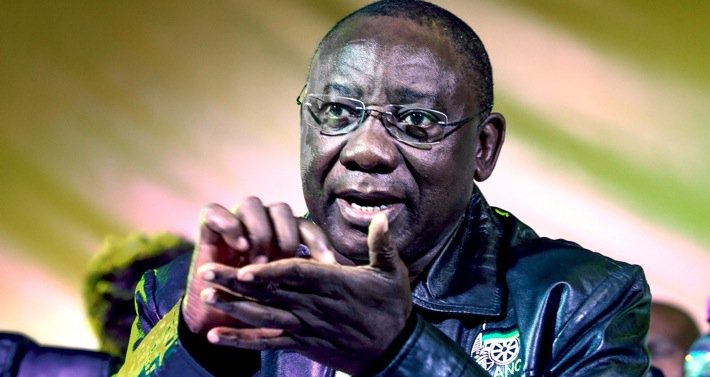 Simphiwe Nkwali/Sunday Times/Gallo Images/Getty Images[/caption] Perhaps the most poignant task for Cyril Ramaphosa after his elevation to deputy president in June is to try to forestall the breakup of the Congress of South African Trade Unions (Cosatu).