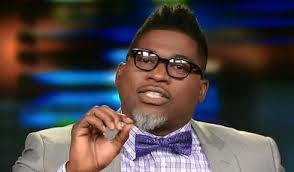 Walking with Gods is a live-action, superhero series. It is about a man whose godly powers are realized only when his inner being is balanced and he truly believes in the power within.   https://www.youtube.com/watch?v=Wc84aKjM_a0 It all begins when Aket Heru, son of a celestial king is cursed. Aket’s jealous older brother, Liel, becomes aware that their father will ignore natural order and install Aket as king, upon his death. 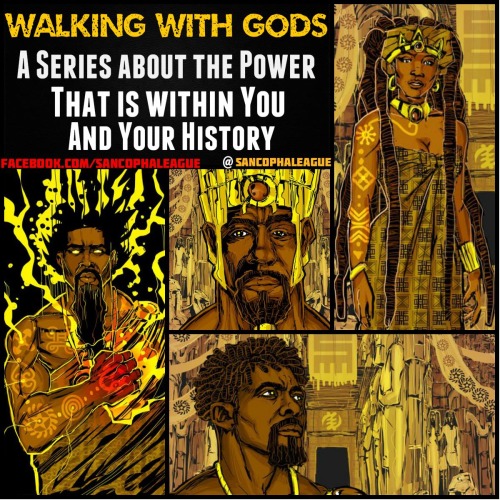 Angered, Liel invokes the evil spirit Setus. Setus fools Liel and destroys the family, but keeps Aket for entertainment. Aket’s memory is erased and he is forced to travel through the ages not knowing his true God like power. Setus plays an evil game and Aket murders his girlfriend, Lisa. After the murder, Aket’s true power awakens. Aket must now fight to restore his full power and break the curse. In order to do so, Aket now Alex Light, must believe in his godly power and embrace his true destiny. *Source allblackmedia]]>