I’m ready to uproot Museveni, says Gen Sejusa as he returns to city 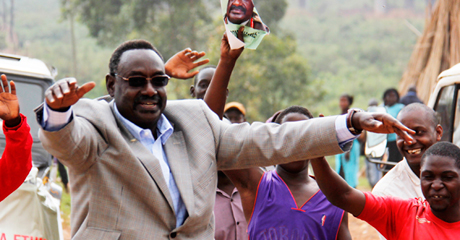