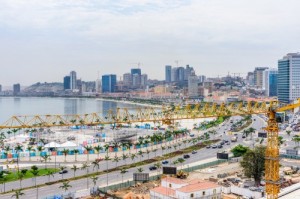 Averda , the largest, and one of the fastest growing, waste management companies in the Middle East and Africa, is delivering city cleaning services in Ingombota, a major urban district within Angola’s capital city of Luanda. The five-year contract, awarded recently, sees averda operate in joint venture agreement, under the name Ecoverde. Ingombota covers 10 sq km on the North Eastern coast of the country. It is the political and economic hub of the capital, with more than 160,000 residents. The population almost doubles during the day as it is home to the country’s Parliament, major banks, hotels, the presidential palace, three European embassies, the central bank, three towers and the headquarters of a multinational company. averda cleans 6,000km of streets in the district per month. MohamedAli Hodeib, Chief Operating Officer for the Levant & Africa, averda said: “We are happy to be serving the people of Luanda. The stabilisation phase of the operation, debuted in April, is now complete. averda is fully deployed through Ecoverde, having achieved the initial target of bringing the city streets to the desired level of cleanliness, in par with our international standards. We are proud to be partners in Luanda’s waste management, its economic growth and with the main stakeholders in the city, its residents and visitors. We are looking forward to inspire a change in practices and to raise awareness of sound waste management.” The contract was averda’s inaugural in Angola and its second in the region, having entered the market in Morocco in 2012. averda started with a mobilisation phase in Angola in August 2013 during which experienced teams conducted on the ground surveys to design specific and durable waste solutions. Equipment has been brought in later that year, better and newer vehicles and containers, mechanical bin washers, small vehicles to get into the narrow city streets. In September this year the scope of work widened from waste collection to include sweeping. averda introduced a new efficient and environmentally friendly vehicle for mechanical sweeping and automatic bin washing for the first time in Angola. 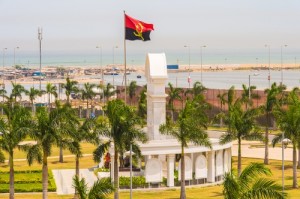 averda employs 350 Angolan personnel including laborers, supervisors and drivers. averda provided its Angolan workforce with safety and environmental awareness training as well as technical training on equipment Averda International  is the largest environmental solutions provider in the MENA region, specializing in integrated resources management. averda is at the forefront of innovation in the regional market, providing sustainable solutions and more than 35 years of experience in the effective management of waste for both private and public sector clients across pedestrian, residential, commercial and industrial areas. 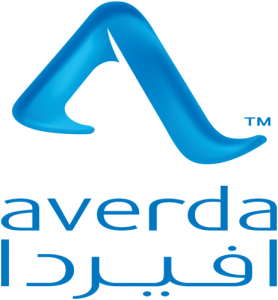 averda’s extensive portfolio of services ranges from street cleaning through to waste collection, treatment, disposal and recycling. The company’s capabilities also include the development of solutions for water, wastewater and solid waste of public, residential, commercial, and industrial sectors, all within a sustainable framework that respects the natural environment. averda also designs and implements full-scale solutions to recover valuable and recyclable resources like paper, metals, and water. With 10,000 employees serving millions of people every day, averda operates in full compliance with international standards for quality control throughout Lebanon, Saudi Arabia, the United Arab Emirates, Oman, Qatar, the United Kingdom, the Republic of Ireland, Morocco and Jordan.  averda is supported by GrowthGate Capital Corporation since 2008. *APO]]>