New post-mortem tests indicate Cameroonian footballer Albert Ebosse died as a result of a beating rather than being hit by a projectile.

The JS Kabylie striker died in August after his side lost a league match.

Findings by the Algerian authorities stated that the 24-year-old was killed by a sharp projectile thrown by fans.

But pathologist Andre Moune told BBC World TV: “When you see the injuries to his shoulders, the only way that can be explained is by a physical attack.”

The Cameroonian carried out the tests at the request of Ebosse’s family.

He reported the player received “a blow to the head” that caused “an indentation of the skull” that impacted his brain and that he had suffered upper body injuries indicating “signs of struggle”.

Other signs of violence included “rupture of cervical vertebrae” and a wound to the shoulder.

His findings have been sent to Algerian and Cameroonian authorities for further action.

Moune added: “Shortly after his death, we saw a video of Ebosse, after the match, surrounded by police and leaving the pitch to enter the dressing room.

“We didn’t see anything happen to him on the pitch or anything that prevented him leaving the pitch because of a missile. 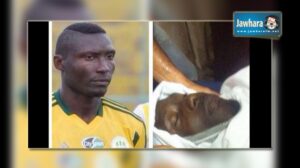 “It can’t be a slate tile, as the Algerians stated in their report, because if someone threw a tile, even at high speed, it couldn’t cause such severe wounds like the ones I found on the body.

“For such an object to break through into the skull, it needs a heavy strength. The object that hit him came from close range.”

The official Algerian version suggested Ebosse died in hospital on 23 August from head injuries sustained as he left the pitch under a hail of objects thrown from the stands.

At the time, Algerian Sports Minister Mohamed Tahmi said Ebosse died after being struck by a piece of sharp slate.

Tahmi has refused to comment on the new test results.

Ebosse’s family said they had urged Cameroonian authorities and the Confederation of African Football to take action following the new evidence.

They also claimed neither JS Kabylie, where Ebosse was the top scorer last season, nor the Algerian league had made good on promises after his death to provide financial compensation to the family for their loss.

The incident led to JS Kabylie being banned from pan-African competitions for two years and forced to play home league matches in empty stadiums.

Mozambique: US “strongly condemns” the terrorist attacks in Palma 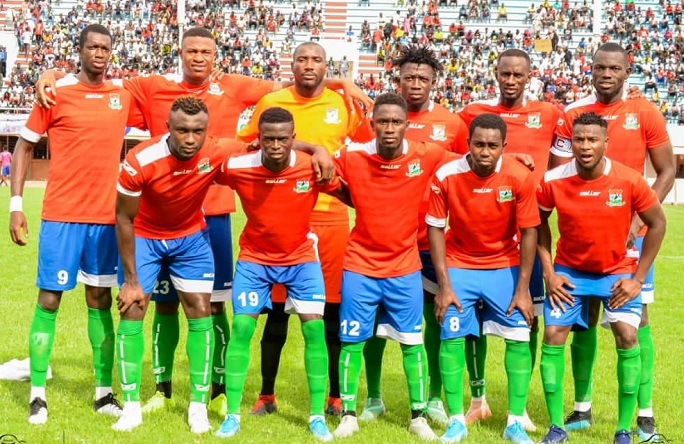