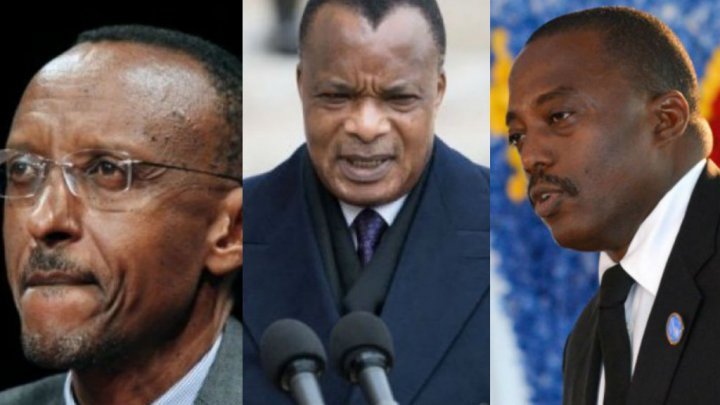 In the next few years, a number of African leaders will reach their term limits amid widespread fears that some will attempt to stay in power by bending the rules and amending constitutions, a process that has already begun in some places.