Morocco was thrown out of the 2015 African Cup of Nations and dumped as the host Tuesday after refusing to commit to the scheduled dates early next year because of fears over Ebola.

The tournament in January and February will now have a new host country only two months before kickoff, the Confederation of African Football said after an emergency meeting at its Cairo headquarters.

CAF didn’t announce the replacement host, but said it had received “some applications.”

“These applications are currently under review, and the executive committee will finalize the selection of the successful national association shortly,” the African football body said in a statement.

It didn’t name any of the candidates.

South Africa, Egypt, Sudan and Ghana have all already indicated they are unwilling to replace Morocco, partly because of Ebola. Nigeria, Angola and Gabon have also been mentioned as possible stand-in hosts.

The decisions by CAF were taken at a meeting that was forced by Morocco’s refusal to hold the tournament on the planned dates of Jan. 17-Feb. 8 because of the threat of the spread of Ebola. The disease has killed about 5,000 people in West Africa, and Morocco wanted the 16-team soccer event postponed until 2016 because of fears the deadly virus would arrive with supporters and other travelers.

CAF repeatedly refused Morocco’s request to postpone the African Cup, the body’s main money-earning tournament, and gave the country until Saturday to commit to the planned dates. Morocco declined again.

CAF’s executive committee also decided “that the national team of Morocco is automatically disqualified” because of its “refusal” to host. CAF will decide on further punishments for Morocco for breaching its contract as host, it said.

CAF must now decide on a new host nation, one which will have little time to prepare. The decision on the new host would be made “shortly,” CAF said, but it didn’t give a solid timeframe.

It also will have to re-schedule the final draw for the tournament, and the ongoing qualifying competition might be affected if a country currently playing in the qualifiers is given an automatic place in the final tournament as the new host.

After Morocco indicated last month that it wanted a postponement, CAF approached seven countries to act as possible short-notice hosts, according to South Africa, one of the nations on the list.

No country has publicly said yet that it wants to host the tournament in Morocco’s place.

Although Guinea is the only one of the three West African countries worst-affected by Ebola to still have a good chance of qualifying for the final tournament, there was nothing stopping fans from the other Ebola countries from traveling, Moroccan authorities said. They warned of the dangers of supporters from football-mad West Africa mixing with large groups of other fans at stadiums.

Morocco said it wouldn’t stand down over its position because of advice from its health authorities, which took precedence over sports.

Moroccan authorities were criticized by some sections of their own media over their decision, which could result in a ban from future editions of the African Cup.

“While harping on the risk of Ebola, Morocco’s position is strongly contradicted by Royal Air Maroc’s 15 flights a week to countries affected by Ebola,” an editorial in the French-language Moroccan daily Les Echos said. “There are not less than 1,500 people transported from these countries to Morocco every week, without a single case detected.”

The paper predicted severe penalties and a negative political impact for Morocco.

Morocco is also scheduled to host FIFA’s Club World Cup next month, featuring Champions League winner Real Madrid. The country said it was willing to continue with its hosting duties for that tournament because it didn’t expect many supporters to travel to it from Ebola-affected regions.

The two African teams playing in the Club World Cup are from Morocco and Algeria. 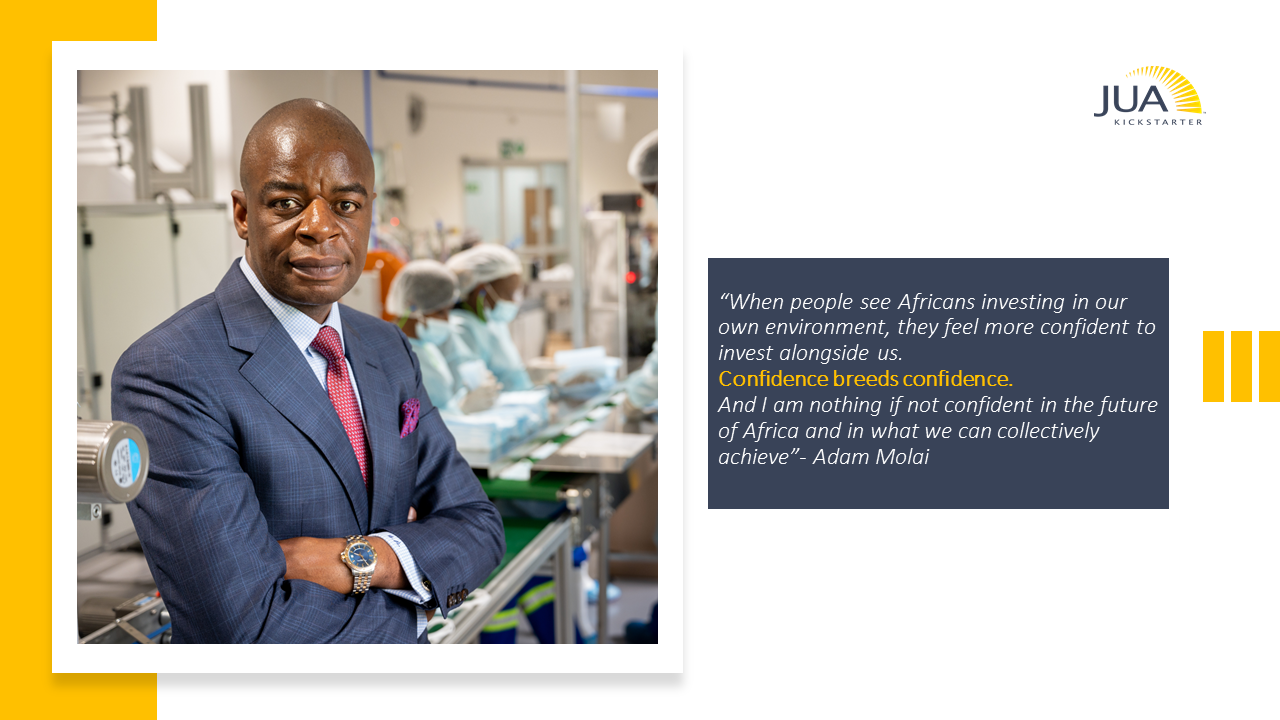