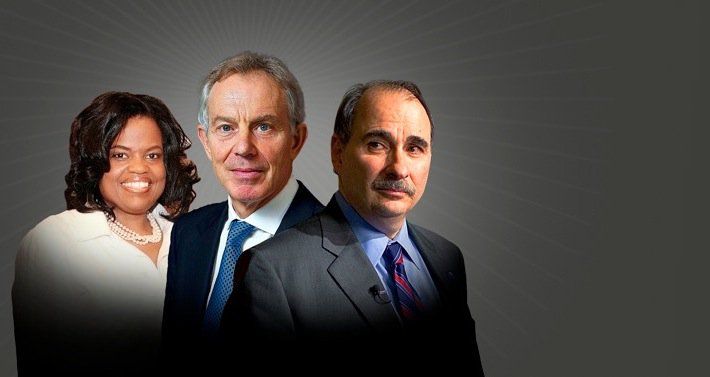 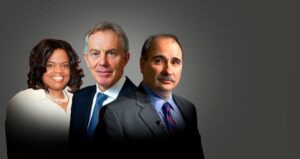 In November, a small army of earnest-looking Americans and Britons clutching an array of mobile phones and tablets will invade Abuja, Nigeria’s capital. They are the rockstars of political spin, and they will earn hundreds of thousands of dollars for their services over the next few months. The mission is to ensure that their candidate wins a decisive victory in what is set to be Nigeria’s closest presidential elections next February. US President Barack Obama’s former campaign adviser, David Axelrod, has signed with the opposition All Progressives Congress. Likely to work alongside him are BTP Advisers, an up-and-coming British outfit that advised Uhuru Kenyatta in his successful election battle against Raila Odinga in Kenya last year. On incumbent President Goodluck Jonathan’s team is veteran strategist Joe Trippi, who pioneered mass fundraising on the internet. Trippi worked with Atiku Abubakar on a presidential bid in 2007 and then with Jonathan on his successful 2011 election campaign. Alongside Trippi and well placed for another contract with Jonathan is Bell Pottinger, a British company whose founder Tim Bell helped Prime Minister Margaret Thatcher win three consecutive elections in Britain. Nigeria is, just ahead of Egypt and Morocco, Africa’s biggest spender on image-making. Each year it spends tens of millions of dollars on registered lobbyists, law firms and public relations companies to get its case across to foreign governments and media. Egypt and Morocco hire lobbyists in Washington DC with specific goals: Cairo wants to protect its billions of dollars of US military aid, and Rabat wants to build US support for its claims on Western Sahara. Beyond state spending, Africa’s political parties and companies are fuelling a massive expansion in the communications business, in and about the continent. Foreign campaign advisers are a feature of almost every African election, from Angola to Zimbabwe. African companies are raising capital and their profiles across the world, and hiring image-makers to help them. This is by far the biggest growth sector. Back in Nigeria, the gloves are off ahead of the 2015 election. A colleague of Trippi’s tells The Africa Report that Jonathan is clearly headed for victory as the opposition politicians struggle to pick a presidential candidate. In contrast, he says: “Jonathan would win the candidacy for the ruling People’s Democratic Party (PDP) by acclamation.” Trippi nearly launched a revolution in Zimbabwe when he worked with Australian strategist Lynton Crosby for oppositionist Morgan Tsvangirai in Zimbabwe’s 2008 elections. They set up a parallel vote tabulation to detect rigging. Tsvangirai supporters simply photographed the results, which under a new law had to be shown outside each polling station, and texted them to the Movement for Democratic Change party headquarters. To help, Trippi and Crosby smuggled in hundreds of mobile camera phones hidden in consignments of breakfast cereal trucked into the capital.