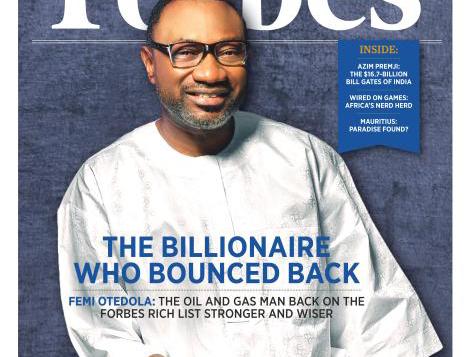 Femi Otedola: The billionaire who bounced back!