JeuneAfrique correspondent Pierre Boisselet, the UN says he died of “non-Ebola causes” Rudasingwa was, until his appointment on October 9, 2014, the Unicef Representative in Kenya. It was not immediately clear whether he had been ill. 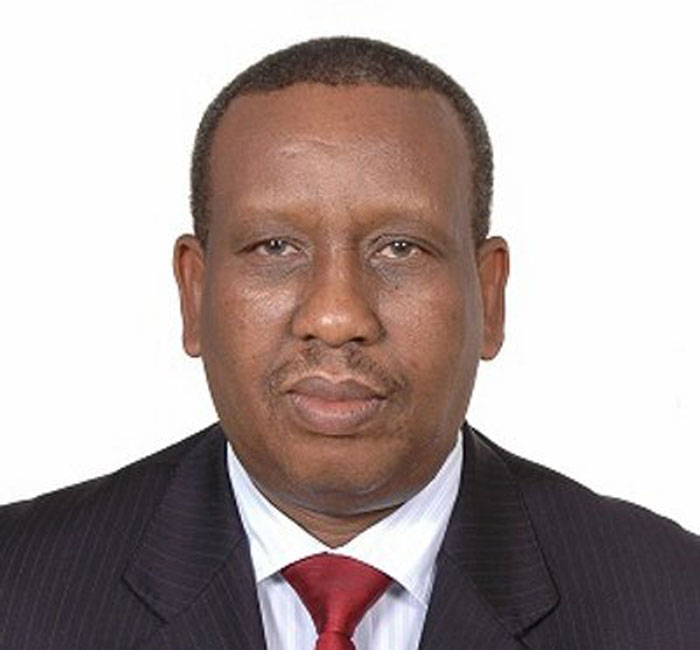 Born in 1955 in Rwanda, Rudasingwa graduated from Uganda’s Makerere University in 1979 with a Bachelor’s Degree in languages and communication. He undertook additional studies in psychology and teaching. In an exclusive interview with The New Times at the beginning of his anti-Ebola assignment last month, he pledged to do everything possible to help the world contain the deadly virus which has killed an estimated 5000 people in the West African countries of Guinea, Liberia and Sierra Leone. “Notwithstanding the evident challenge and the enormity of the work, I feel very prepared mainly because I am convinced that the success of this mission is and will continue to receive unwavering support of the international community…I feel a sense of gratification, honour as well as a strong resolve to make my contribution and continue to serve humanity which I have done for over 20 years now,” he said at the time. Rudasingwa is survived by a wife and two children. *Source newtimes]]>