South Africa and Orlando Pirates goalkeeper Senzo Meyiwa has been shot dead in Johannesburg, police have reported on twitter.

The 27-year-old captained his club side in their 4-1 win against Ajax Cape Town on Saturday night, and was pictured looking happy with girlfriend Kelly Khumalo, a South African pop star, earlier on Sunday.

But the South African police service broke normal protocol to tweet that Meyiwa, who has also led the Bafana Bafana in recent games, was killed on Sunday.

Police reported that seven men entered the house where Meyiwa was shot, where an altercation took place.

The South African goalkeeper was reportedly shot before the suspects fled on foot. He was declared dead on arrival at hospital.

His club, Orlando Pirates, released a statement expressing ‘sadness’ at his ‘untimely death’.

The South African goalkeeper has played for Orlando Pirates since 2006,becoming first choice for the club a year later.

In 2013 his performances in the African Champions League were nothing short of incredible, helping the Pirates to the final.

Meyiwa has won six caps for South Africa, the most recent coming this month, as captain 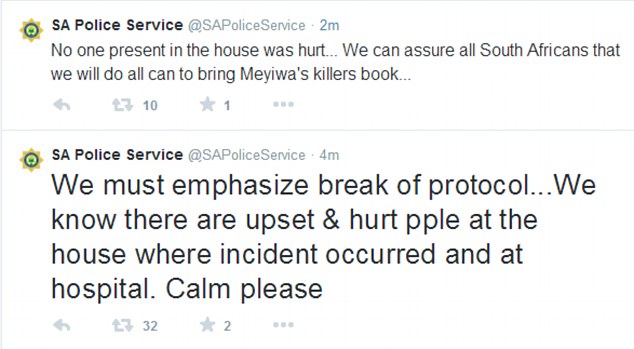 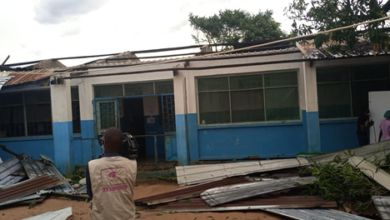