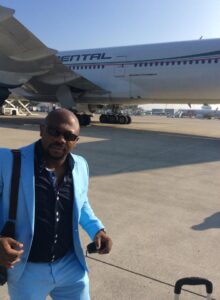 As I stepped off the plane into the VIPs lodge at the Malabo international airport after a 5h 30 flight from Paris, one is struck at the busy nature of the airport. Flights both national and international are constantly on the move, Lufthansa, Ethiopia airlines, air France, royal air maroc, etc with a plethora of other domestic companies, not forgetting the impressionable number of private jets in waiting in a country with barely above a million inhabitants makes you wonder who are the travelers, the answer is in your face. This is clear testimony of the new Eldorado Equatorial Guinea has become and the west flocking in to get their share of the spoils of nature. Malabo is a sprawling metropolis, great road network comparable to western standards (you can tell the Chinese were at work here), new buildings fighting for space in the humid equatorial skies, social housing mushrooming here and there in a well-planned town, and a clear testimony of the government good will “housing for all” come when it happens. One cannot be blind to the  presence of SUVs ,4WDs of all made and size, some rather too ostentatious for a third world country, a clear indication of the oil wealth and its windfalls in the hand of the ruling tribe, the fang where the president hails from. Mr. Obiang who has been at the helm of power for over 3 decades has an iron grip of this tiny nation, now a Pan Africanist after the gruesome murder of Ghadaffi, he now champions the African course, telling the west what they do not like to hear and shares his country’s wealth with the rest of Africa and the world. The current chair of the African Union is Mauritania, due to lack of infrastructure and finances, Equatorial Guinea is hosting all major events on behalf of Mauritania. [caption id="attachment_12634" align="alignright" width="960"] 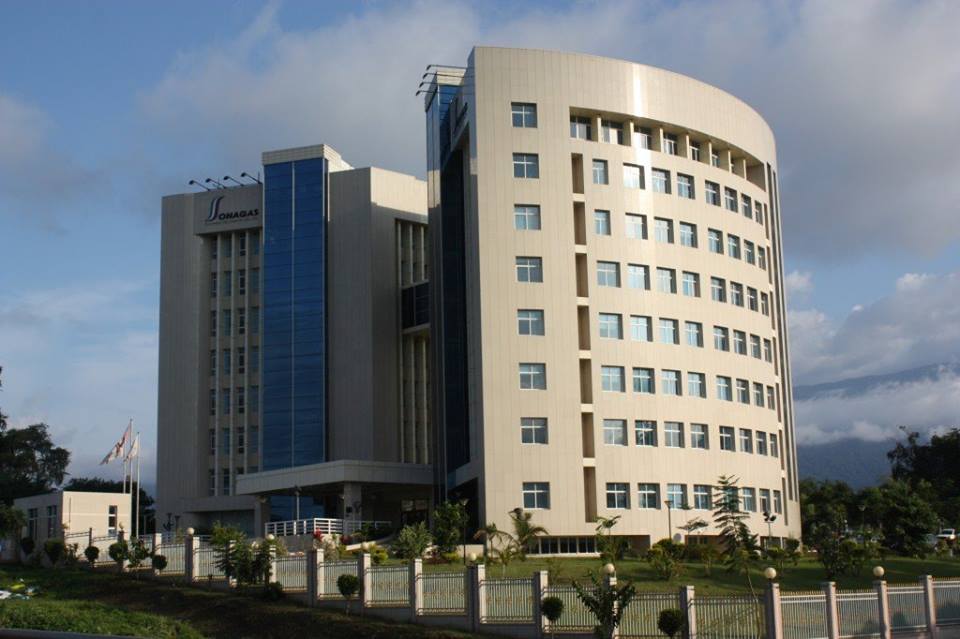 Ministry of energy[/caption] Talking about infrastructure Malabo has it all, Sipopo is the oasis of beauty both natural and artificial. The conference center an architect’s dream is proof of the oil money at work. The presidential village, made of 52 villas specifically built for all 52 African heads of state. The presence of luxury hotels with the Sofitel outstanding with 18 golf holes. Malabo is a highly fortified island, security cameras breathing down your neck. The President being a military man himself, you can tell the military has found favour in his sight. They are well equipped, lodged and on a good salary. Their youthfulness should not be over looked, with the majority from his tribe. The presence of Israeli commandos is an open secret as personal body guards. 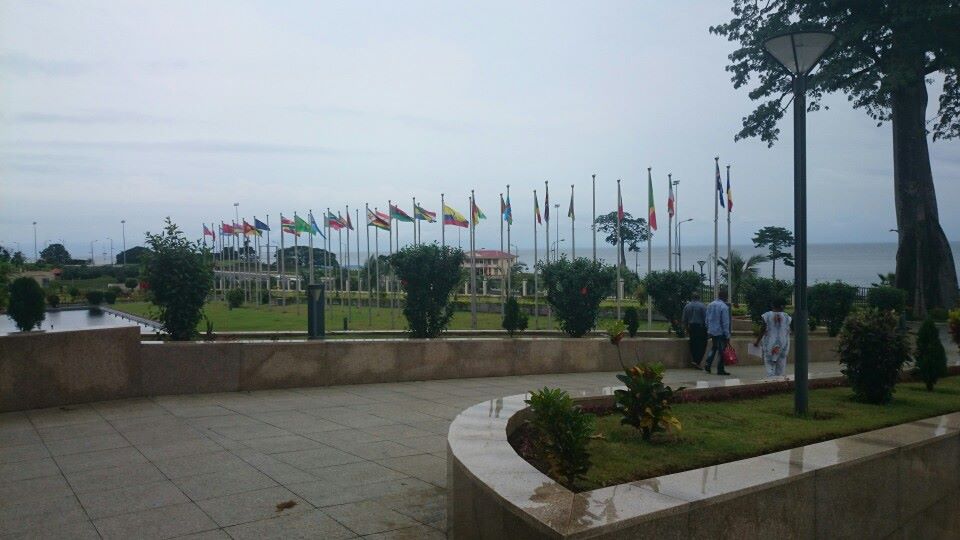 Physically, the president is tired, his steps are well calculated, the ever present Chinese medical staff cast no doubt to his ailing health. The heir apparent is an eccentric fellow with a love for the good things of life even though he exaggerates it. His love for expensive cars, watch and palaces has landed him in trouble with the French and American judicial organs. These has led to seizures of luxury cars, furniture you name. Brazil and south is Asia is his new playground. 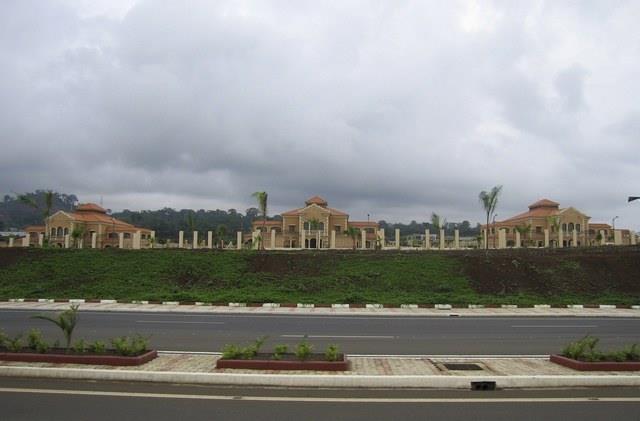 The system makes sure the wealth trickles down to the masses, double salary in the month of October and December for government workers or civil servants, social housing for low income earners, subsidized electricity, fuel and scholarships. There is absence of a critical press, but the inflation rate in the capital city makes it an expensive place to live in. *Jude Nde works for an International Organization and was recently in Equatorial Guinea.]]>