Muhoozi Breaks Silence on Calls to Stand for President 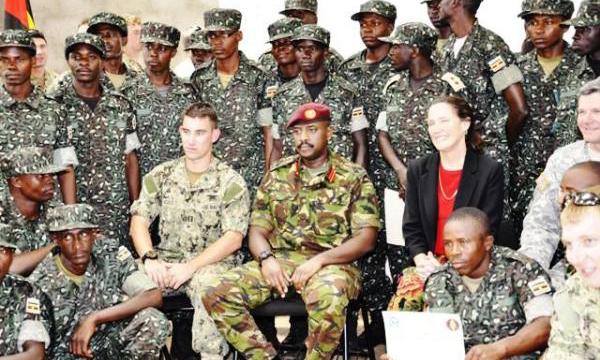