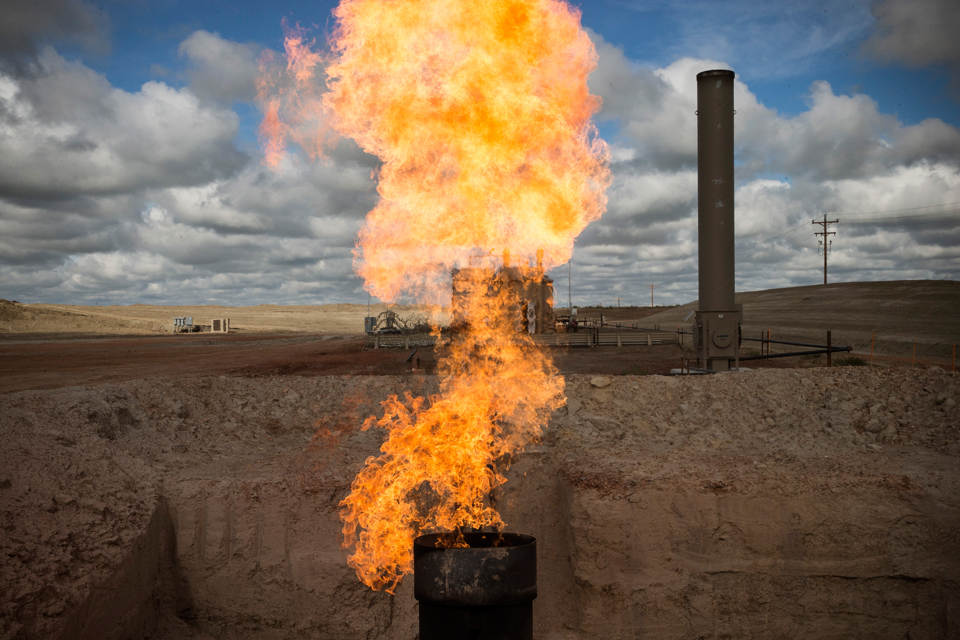 Gas-rich Mozambique will sell off a new batch of energy concessions later this month, with market watchers predicting the government will demand a greater share of the profits than ever before (AFP Photo/Andrew Burton)[/caption]

Maputo (AFP) – Gas-rich Mozambique will sell off a new batch of energy concessions later this month, with market watchers predicting the government will demand a greater share of the profits than ever before.

With some of the world’s largest reserves potentially up for grabs, a bidding round for five new concessions spanning the an area the size of Panama or Ireland will start on October 23.

Two of the concessions lie in the deep water Rovuma basin — near the Tanzanian border — where Italian major ENI and Texas-based Anadarko petroleum have, between them, uncovered massive finds and are planning liquefaction plants worth $2 billion each. Other concessions are located in areas not so far explored. The size of Anadarko and ENI’s finds — totalling 200 trillion cubic feet — is a major reason why the government may demand more than a 15 percent stake in any project, according to Colin Waugh of consultancy SCP Africa. “When they started to give these (concessions) out… nobody knew if there was any gas there at all so they couldn’t really turn the screws on international companies,” he said. Firms “weren’t even sure if it was worth coming to Mozambique.” “Now everybody knows there is potentially a whole lot more than they have found so they can probably jack up their demand and still attract buyers” Waugh added. But not all energy companies have hit the jackpot in Mozambique. Norwegian state oil company, Statoil announced earlier this year it had come up empty handed in the Rovuma basin.

But companies are unlikely to want to be left behind in one of the world’s major energy frontiers.

“Placing the country as the third-largest proved natural gas reserve holder in Africa, after Nigeria and Algeria.”