Government minister Jose Pacheco said that details of the mission were still “a work in progress”, but the deployment will begin on October 29. 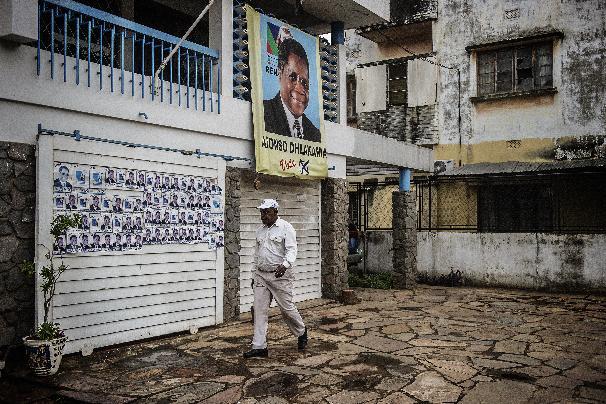 The soldiers are part of a 90-plus African, European and North American observer mission tasked with monitoring a cessation of hostilities between the Frelimo-led government and their electoral opponents in Renamo.

“We decided that from 29 this month the military observers will be deployed into the four provinces,” Pacheco said naming Sofala and Tete provinces (in central Mozambique), Nampula (north) and Inhambane (south).

Renamo and Frelimo waged a 16-year war that ended in 1992, but not before causing the deaths of an estimated one million people.

After a 20-year hiatus that saw Mozambique emerge from Cold War chaos, Renamo’s leader Afonso Dhlakama returned to the bush in late 2012 and his supporters began a low-level insurgency.

A deal was reached in September to end that second, less bloody, conflict.

Pacheco said the personnel — who are expected to be drawn from Botswana, Britain, Cape Verde, Italy, Kenya, Portugal, South Africa, the United States and Zimbabwe — would help the next step in the peace deal.

He hoped the mission would “create the conditions to start to integrate Renamo soldiers into the Mozambican police and military.”

Dhlakama and his supporters accuse Renamo — which is on course to win recent elections by a landslide — of abusing power and call for a bigger slice of Mozambique’s natural resource wealth.

Foreign observers on Tuesday voiced concern over alleged irregularities in the counting of votes from last week’s presidential and legislative polls.

Provisional tallies by the national electoral commission so far are showing the ruling Frelimo party, in power since independence in 1975, leading with around 60 percent of the votes.