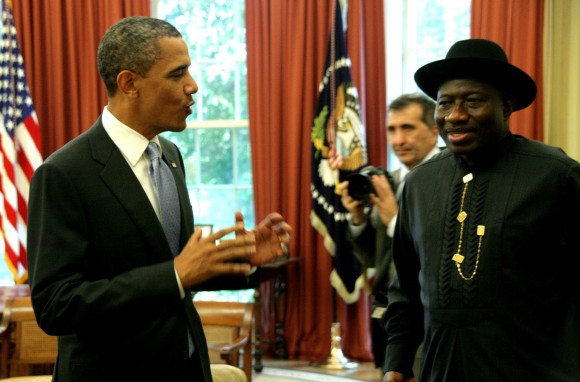 FACT SHEET: U.S. Efforts to Assist the Nigerian Government in its Fight against Boko Haram