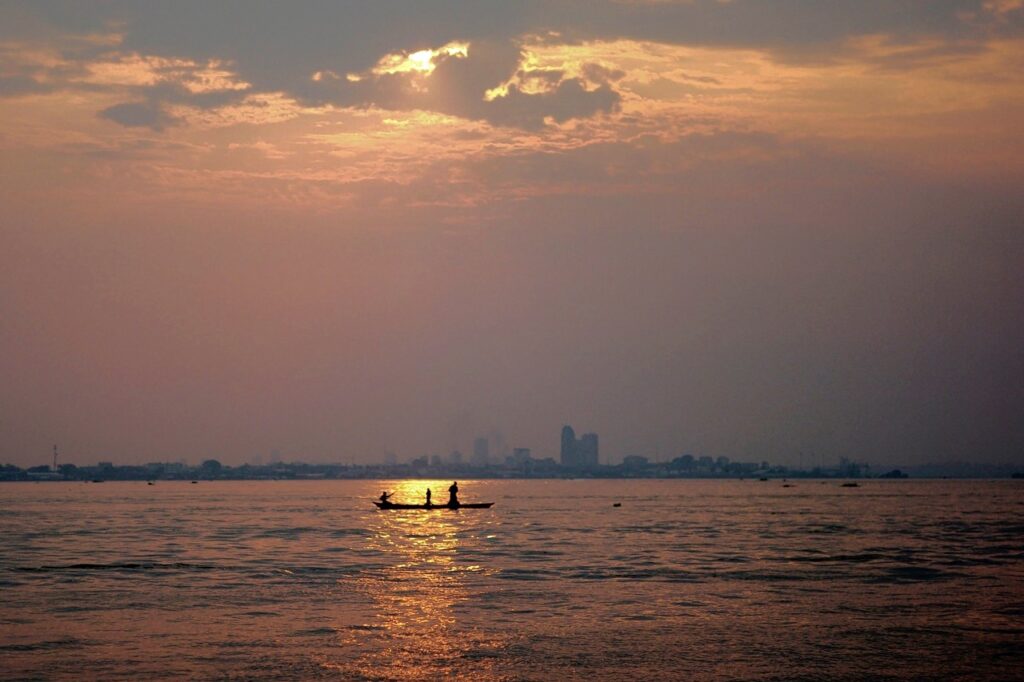 Congo’s capital Kinshasa seen from the Congo River. The African nation hopes to lease vast farmlands. REUTERS[/caption] The Democratic Republic of Congo plans to lease farmland covering an area larger than France in an attempt to attract capital and technology capable of boosting jobs and food productivity in one of the world’s poorest countries. Congo may lease as much as 640,000 square kilometers (247,100 square miles), or more than one-quarter of the central African nation, according to John Ulimwengu, an adviser to the Congolese prime minister who is organizing the project. The land is scattered across Congo, which is rich in mineral resources, forests, cultivable soil and water, including the Congo River, Africa’s second-longest after the Nile. The government wants investors to transform the country’s subsistence farming. The farmland will be leased rather than sold outright in a bid to avoid future conflicts with investors who might be accused of land-grabbing. Memories of colonial injustice abound on the African continent. Investors from China to the United Arab Emirates and Western nations are buying African land as they search for yield and productive assets. Clashes over land have occurred in Zimbabwe, where President Robert Mugabe seized farms from white settlers. “We don’t want what happened in Zimbabwe happening in DRC—land conflict,” said Mr. Ulimwengu, who is also a senior researcher at the Washington-based International Food Policy Research Institute. “We want to make sure that we are doing it properly.” Africom Commodities Pty. Ltd., a closely held South African company, is developing the first of Congo’s agribusiness parks at Bukanga-Lonzo in partnership with the Congolese government. Africom already has planted 2,200 hectares (8.5 square miles) of maize, and a total of 10,000 hectares will be planted by the end of January, according to Tania Grobler, a spokeswoman for the company. Converting African land into large farms is “a hugely sensitive issue” because investors can encounter conflicting claims to ownership and usage from locals, said Andrew Brown, chief investment officer of Emerging Capital Partners, a private-equity firm that invests in Africa. “If you get into clearing previously unused land, you have to pick your way very carefully through the ownership rights and land rights,” Mr. Brown said in an interview. Badly devised projects can harm or displace local people, who may then find ways to ensure the projects fail, said Jennifer Duncan, the Africa program director at Landesa, a Seattle-based nonprofit that works to secure land rights for the world’s poorest farmers. Congo ranks second-to-last on the United Nations’ Human Development Index, a measure of indicators such as living a long and healthy life, being knowledgeable and achieving a decent standard of living. “I have yet to see an agricultural investment in Africa that I am convinced will be to the net benefit of the communities that were using the land before,” Ms. Duncan said. “Respecting land rights so that investments are sustainable is essential to effective risk management and long-term financial success.” Congo’s plan to lease land to investors was developed after an earlier initiative to support small-scale farmers failed. A government project to provide seeds and equipment such as new hoes and machetes wasn’t sustainable because it depended on limited public funds, Mr. Ulimwengu said. The farmers also didn’t have the capacity to store and process their produce, or transport it to market. The government plans to initially develop 21 agribusiness parks that will provide food, employment and a market for the produce of nearby small-scale farmers, Mr. Ulimwengu said. Infrastructure including power, water and roads will be provided by the government, which plans to sell 25-year leases to the land. The leases may be longer if new legislation is passed. He hopes the agricultural parks will grow into new cities. The first 80,000-hectare site near the capital, Kinshasa, is being connected to power from a hydroelectric dam. The government has spent $83 million on the site, which could expand to a population of one million. “The private sector won’t come unless there is some basic infrastructure,” Mr. Ulimwengu said in an interview this month in London, where he spoke at an Africa conference attended by investors managing about $245 billion. “It is another way of doing rural development while making money.” [caption id="attachment_13497" align="alignright" width="586"] 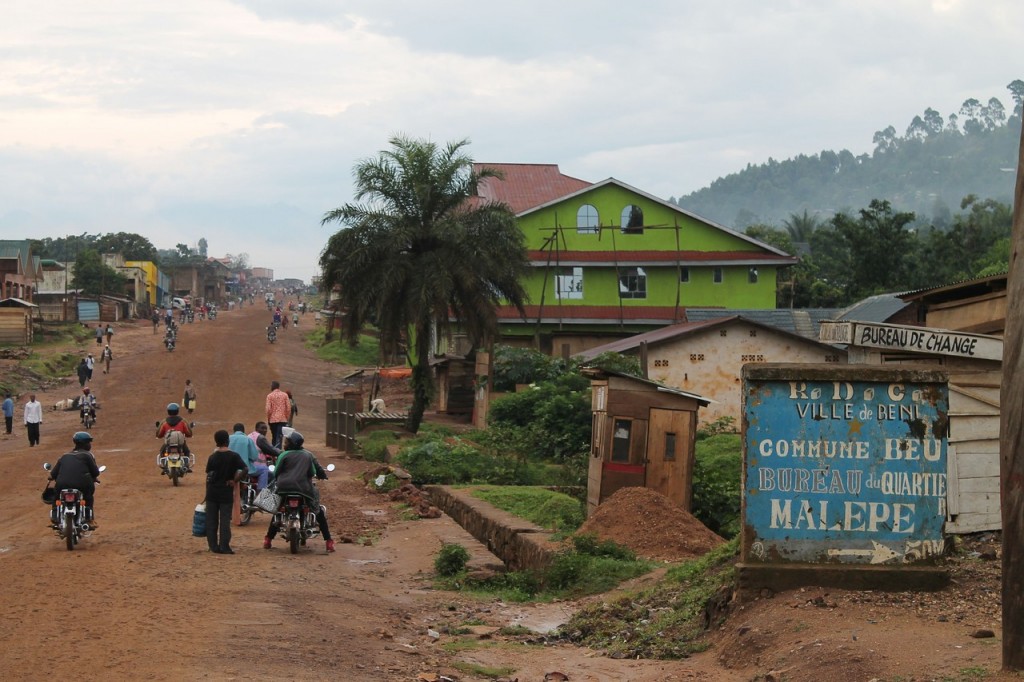 The Democratic Republic of Congo, one of the world’s poorest countries, is rich in mineral resources, forests, cultivable soil and water. AGENCE FRANCE-PRESSE/GETTY IMAGES[/caption] Africom will next year start growing vegetables on 1,000 hectares. The food will be for domestic consumption and eventually for export. The South African company is developing a fresh-produce market to export goods in Kinshasa. “It is Africom’s wish to continue with more parks,” Ms. Grobler said. “We will prove ourselves to the Congolese government.” Congo’s population of 67.5 million live on average of $400 each a year, according to the World Bank. A mining boom that followed the end of a bloody civil war in 2003 spurred economic growth but brought few improvements to the well-being of the majority of people, who depend on farming for their livelihoods. “Growth is being driven by the mining sector, mostly copper and cobalt. They are not known to be pro-poor sectors. You come in with a big chunk of equipment. You extract whatever you want. You don’t need many jobs for that,” Mr. Ulimwengu said. “It is becoming politically and socially difficult to celebrate growth while you have many people in poverty.” Since 2000, there have been more than 1,000 international purchases of land in developing countries, from Kenya to Brazil, totaling 375,976 square kilometers, according to the Land Matrix, a database coordinated by groups including the Rome-based International Land Coalition. That is an area bigger than Germany. “We need to build the whole value chain around the agriculture sector,” Mr. Ulimwengu said. “It isn’t the government who’s going to revamp the agriculture sector. It has to be the private sector.” *WSJ.Write to Simon Clark at simon.clark@wsj.com]]>