LIESL LOUW-VAUDRAN* Howard French goes on a road trip to find out if China is indeed building an empire in Africa. The influx of investment and people from China has become one of the defining narratives of Africa over the past two decades. 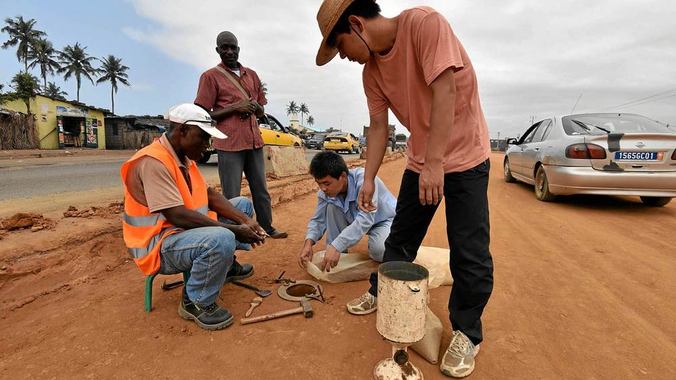