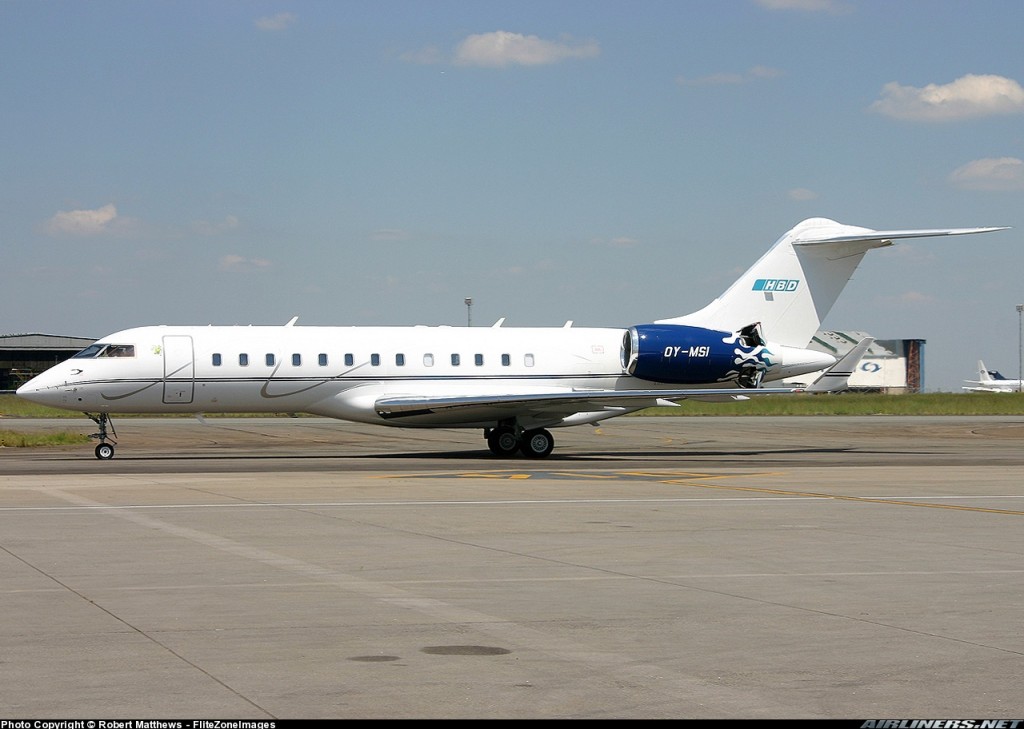 The Nigerian government opted for a discreet purchase of arms with cash as a desperate measure after the American government allegedly blocked all legitimate arms order made by the military, ‎high ranking military officers and top administration officials have told PREMIUM TIMES. The Nigerian government had on Tuesday admitted that it owned the $9.3million cash smuggled into South Africa aboard a private jet and seized by the authorities of that country. The administration also confessed that it was trying to use the money to buy arms and that it had already opened talks with the South African authorities on the matter. But multiple military and administrative officials told PREMIUM TIMES on Wednesday that the government adopted that subterranean strategy to procure arms after American officials continued to stand in the way of legitimate arms order from America, Israel and other countries. They claimed the U.S. government has blocked orders placed by Nigeria for arms and ammunition, thereby frustrating the country’s effort to defeat the extremist Boko Haram sect. “We did it in desperation,” one of the officials said of the $9.3million cash-for-arms controversy. “All our efforts to procure arms, tanks and ammunition have so far been frustrated by the U.S. It is a trying time for our country and we needed to do something to defeat this insurgency. “America has kept posturing to the world that they are helping us to fight Boko Haram. But that is far from the truth. We have money to buy all the arms we need but the U.S. has continued to stand in our way. They won’t let us buy arms and they are also discouraging other countries from selling to us. They are saying we stand accused of human rights abuses by human rights group and that we won’t be allowed to get arms.” “Just recently we placed orders for tanks and jet fighters and it was ready to be delivered. Suddenly the Americans again came in the way. So we were left with no choice than to explore ways to get arms in the best interest of our country and its people.” Another official said, “We are convinced that the U.S. is playing out a script. They are desperate to demystify Nigeria’s armed forces and make it incapable of defeating Boko Haram. And they have an international network to frustrate our effort to get arms from alternative sources. It is even possible that they were the ones who tipped off the South Africans on this failed deal. They want their prediction that Nigeria will collapse to come true.” All the sources declined to be named, saying the matter is “too diplomatically sensitive for names to be mentioned at this time”. The United States Government could not be reached for comment at this time. Contacted by telephone Tuesday, a spokesperson for U.S. embassy in Nigeria, Sani Mohammed, requested an email enquiry, which was sent to him on Wednesday evening. Mr. Mohammed was yet to revert as at Wednesday night when this report was published. In what appeared the first official confirmation of the controversial deal, Nigeria’s security personnel were quoted Tuesday as confirming the order and saying it was a normal practice to procure arms with cash. The Federal Government has also released data and documents on the transaction, telling the South African government the transaction was “legitimate”, according to PRNigeria, an agency that regularly disseminates media statements for the military, police and other security agencies in Nigeria. The report said talks between the two countries were at the governmental level and between the intelligence services of the two nations. PRNigeria quoted a senior government official as saying that the South African Government only faulted “non-declaration” of the cash by the delegation from Nigeria. “Nigeria and South Africa are getting closer to diplomatic resolution of the row over the $9.3m transaction. The two nations have opened up discussions,” PRNigeria quoted the official as saying. “The Federal Government has submitted relevant data and documents on the transaction to South Africa and insisted that the transaction was legitimate. “It also clarified that the funds were not laundered or smuggled for any covert maneuvers. No launderer will be audacious to fly into a country in a chartered jet with such huge cash. “The technical details on security matters, which necessitated the desk, had been availed South Africa for screening. “Based on initial scrutiny of the documents, the Challenger Jet has been released pending the conclusion of a full-scale investigation by South Africa.” The source said South African authorities impounded the cash because of “procedural error”. “There was procedural error at the airport, the team did not declare the $9.3million contrary to the aviation and customs laws in South Africa,” he said. “So, there was an oversight on the part of the delegation that went to complete the transaction.” But as Nigeria tries to justify the deal, investigators in South Africa are insisting the Nigerian government’s explanations are “flawed and riddled with discrepancies”. The Asset Forfeiture Unit (AFU) of the National Prosecuting Authority of South Africa (NPA) has obtained a court order freezing the money. The NPA said the manner the money was brought into South Africa breached the country’s laws that deal with the transfer of foreign exchange of such proportion. The NPA added that the transaction did not follow normal procedure in the procurement of such equipment it was allegedly meant for. But a top government official who spoke with this newspaper said the administration acted in the best interest of Nigeria and Nigerians. “Desperate times call for desperate measures,” the official said asking not to be named because of the sensitive nature of the matter. “Terrorists are killing our people and it is the duty of this government to do all within its powers to stop the carnage and protect of territory. We acted in the best interest of our country.” *Source premiumtimes]]>