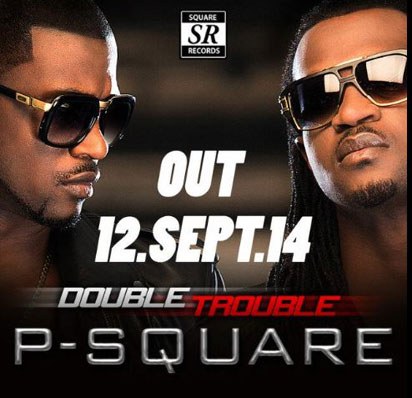 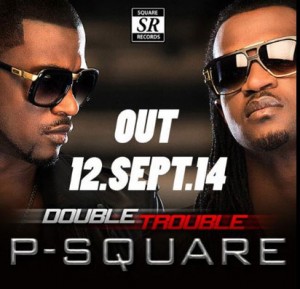 Some of the songs from the album are Shekini, MMS (Mugu Money Spender), Ejeajo featuring Influential American rapper, T.I.

Collabo featuring Don Jazzy, Enemy Solo with Awilo and Zombie featuring Jermaine Jackson, Ije love and missing you are set to rule the airwaves. Testimony, Personally and Alingo were included as bonus.

Sold-out albums like The Invasion, Get Squared, Danger and Game Over are works of P-Square.