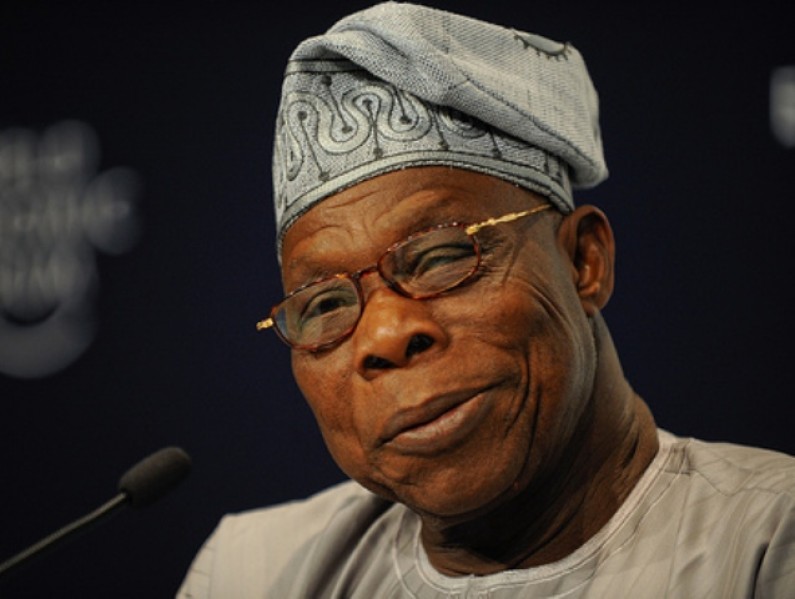 Obasanjo[/caption] According to Premium Times, the former country leader is set to enroll as a graduate student at the headquarters of the National Open University of Nigeria, Lagos, on September 30. Obasanjo, who obtained a Post Graduate Diploma in 2009, confirmed the information that he would be back to school for a doctorate degree, starting with a Master’s degree. Explaining why it was important for him, Obasanjo told the correspondent: “I’m going back to school because I have to have something to aspire to in every endeavour of life. I always aspire to something new in my farm. I do that in my international activities. I do it in my writing. I do it in the improvement of my academic work which helps to sharpen my brain and strengthen my faith.” Due to the flexibility of the Open University Nigeria’s former president would be able to continue his tight international engagements. He recalled that he had managed to succeed in the course of the previous studies and would do the same now. “Fortunately, the Open University is flexible enough and I will definitely be able to cope. I was able to cope when I did the Post Graduate. I was also busy during the period.”   Obasanjo, who enrolled into the National Open University in 2006 months before the end of his 8-year tenure, was in 2009 described at the graduation ceremony as a hardworking student by University Vice Chancellor Prof. Olagbemiro Jegede. Praising his academic achievements and attitude towards studies, Jegede said: “As a student, Obasanjo vigorously pursued his studies on full time basis… He is a shinning example of how seriously a student should take his learning. Like everybody, he sat for all the examinations using anonymous matriculation numbers, and by our internal quality control and security-proof control measures, his papers were marked by different tutors located in some of our study centres including Damaturu, Minna and Yenagoa.”

It would be recalled that the family of the former president has been recently hit by a tragedy, as Obasanjo’s son Lt. Col. Adeboye Obasanjo was shot in the battle against Boko Haram insurgents. Luckily, the injury was not lethal and the recovering patient said on September 8 he was eager to return to his duty as soon as possible. *Source nigeriana.org]]>