In the decade since 2004, the number of countries with freedom of information (FOI) laws in Africa has grown from four to thirteen. Countries that have adopted these laws include Sierra Leone, Niger, Tunisia, Angola, Côte d’Ivoire, Ethiopia, Guinea, Liberia, Nigeria, Rwanda, South Africa, Uganda, Zimbabwe.

But passing a law is one thing; turning it into a tool that gives citizens genuine access to information about the workings of their governments is another. For those countries which have FOI laws in place, the focus is now on implementation, even as more countries work towards joining their ranks.

Among those who do have FOI laws on the books, an incipient body of practice and court decisions is being established by civic groups and members of the public, seeking to use these new laws to enhance local accountability, promote transparency in public procurement and governance generally; and uphold economic, social welfare and cultural rights. Some other areas in which advocates are using these new laws to good effect include access to public and reproductive health information, and access to basic needs such as power, sanitation and water.

Although the legal texts vary from country to country, the problems confronting the implementation of FOI laws in various African countries are similar in many ways. Technical capacity has been a major constraint. In some countries, such as Uganda, delays in the preparation of implementation regulations required by their respective access to information laws stalled the effective implementation of the law for nearly five years, until the regulations were eventually established by the government with the support of civil society actors in the country and beyond.

There have also been challenges with ensuring that the courts have sufficient expertise in both applying FOI laws, and resolving disputes on disclosure and exemptions. Nigeria has undertaken steps to upgrade judicial capacity in this respect. With the assistance of the Open Society Foundations and the UK’s Department for International Development, Nigeria’s National Judicial Institute (NJI) organized a path-breaking judicial studies programme in May 2014 on FOI adjudication for over 350 senior judges drawn from the 77 Superior Courts of Record across the country.

The faculty for the course included experts in access to information law and practice as well as senior judges from other common law countries, including Sandile Ngcobo, South Africa’s immediate past Chief Justice, and Kenneth Kakuru of the Ugandan Court of Appeal. Following the success of this course, initiatives are now underway to organize a similar programme for judges in Sierra Leone and Uganda.

Perhaps not surprisingly, although regrettably, public officers, departments and agencies in most countries often appear unhappy with the requirements of proactive disclosure. The African Commission’s Special Rapporteur, Faith Pansy Tlakula, has identified this as an area for intervention by her mechanism. In July 2014, she secured the commitment and support of the Executive Secretary of the Southern African Development Community (SADC) to establish and implement clear protocols on proactive disclosure within the SADC. A joint technical team constituted by the SADC Secretariat and the Special Rapporteur will oversee this process. On its part the AUC’s Department of Political of Affairs is also working with the African Commission’s Special Rapporteur to develop a joint work-plan for advancing the cause of access to information in Africa, which would hopefully kick-in in 2015.

Perhaps the biggest single constraint to the effective implementation of access to information in Africa is the regional challenge of insecurity and mass-casualty terrorism. Negotiating the balance between guaranteeing public safety and security on the one hand and open and transparent government on the other has not been easy. On this, the new global Principles on National Security and Freedom of Information, adopted in Tshwane, South Africa in 2013 provide some guidance. Adopted with the support and participation of the African Commission on Human and Peoples’ Rights, the Tshwane Principles are now under consideration by various governments in Africa, including Nigeria, Rwanda, and Uganda, for ideas that can assist their elected governments in managing counter-terrorism under an elected government.

Meanwhile, more countries are continuing work towards passing FOI laws of their own, a task now made easier by the adoption by the African Commission on Human and Peoples’ Rights in April 2013 of a new “model law” on access to information in Africa—essentially a template that any country can adapt to create a law, rather than having to start from scratch each time.

The model law, which has also been endorsed by the African Union, appears to have accelerated efforts to adopt access to information laws in many countries such as Malawi, Mozambique, Ghana, Kenya, Sierra Leone, Cote D’Ivoire, Rwanda, Tanzania, and Namibia. The model law has also contributed to the standards for the SADC disclosure protocols discussed above, which may in turn lead to it becoming a model for SADC countries generally.

Africa has made and continues to make significant progress on adoption of access to information law. Advocates in various countries are also slowly addressing obstacles in the implementation of these laws. The experience has been mixed; progress has been uneven but the experiments being modeled in different countries show promising examples of how advocates are working to confront and overcome the obstacles to the realization of open government in Africa. 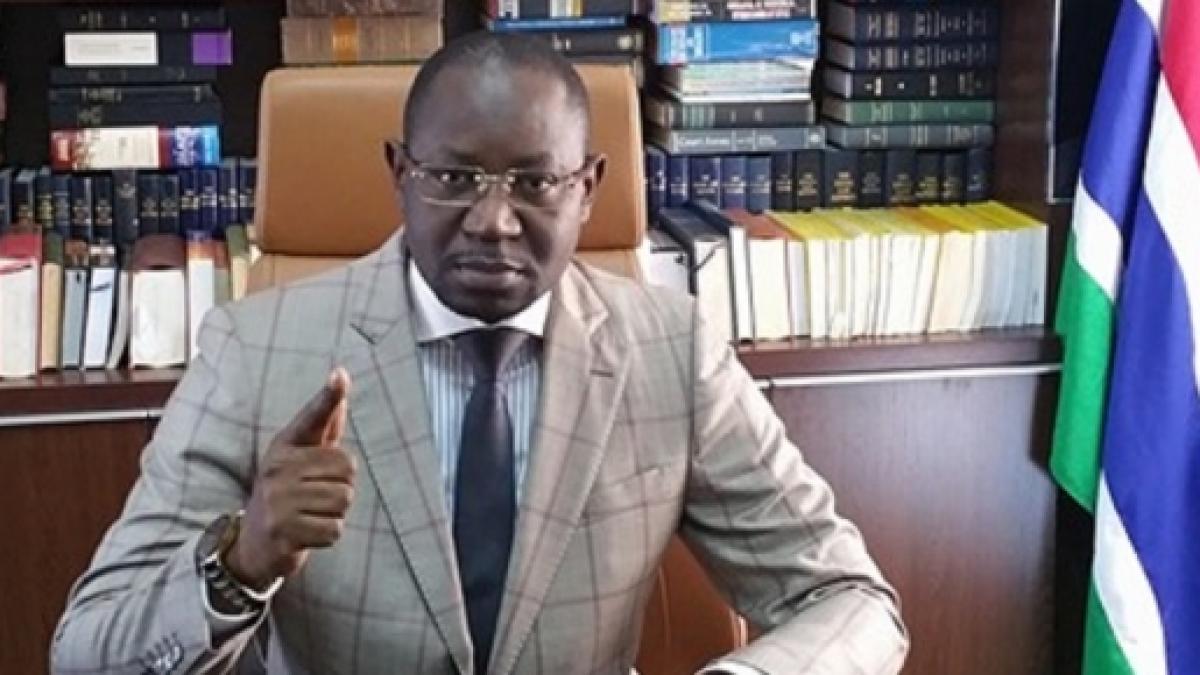