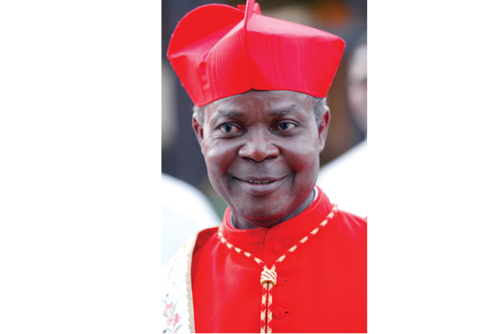 Jonathan Does Not Deserve A Second Term – Okogie

Anthony Cardinal Olubunmi Okogie, former Archbishop of Lagos and first president of Christian Association of Nigeria (CAN), in this interview with MICHAEL UCHEBUAKU speaks about the politicisation of CAN, involvement of Pastor Ayo Oritsejafor in the $9.3 million cash-for-arm deal, among other issues.

How is life in retirement and what is a typical day like for you now that you are retired?