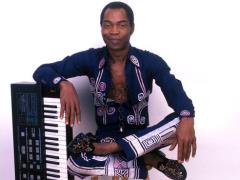 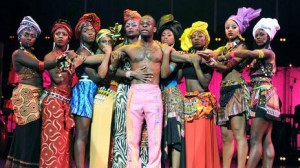 The Fela! musical was seen by a million people and endorsed by stars from around the music world (REX/Alastair Muir)[/caption] Rikki Stein doesn’t think Fela could ever reach Bob Marley levels of global awareness. “He wasn’t a popster” he says, but interest in and knowledge of his innovative and dynamic music is still increasing rapidly. As it happens, a new pop star from Nigeria, D’Banj, who has described himself as a “cross between Fela Kuti and Michael Jackson” and had a global hit in 2012 with Oliver Twist, has an album out later in the year and may well achieve the pop success that Fela never did. Still, a million people saw the Fela! musical, and with luminaries such as Jay Z endorsing him, a lot of young people have now been made aware of him – and the new film will only increase his fame. But perhaps the way to think of Fela Kuti is less like the African Bob Marley, but more as he saw it, the African Handel or Shostakovich.]]>