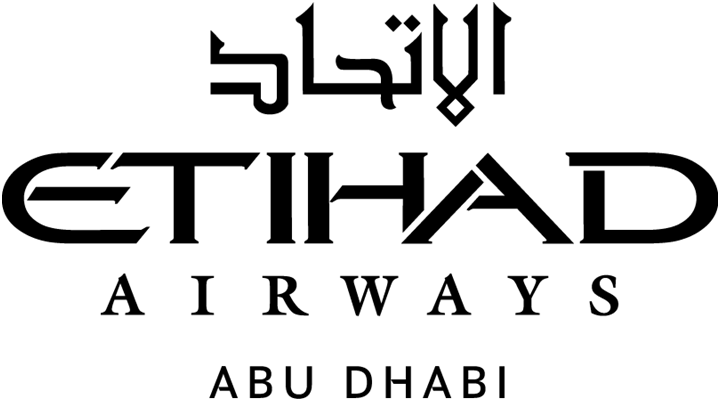 Etihad Airways (http://www.etihad.com), the national airline of the United Arab Emirates, will expand its African route network with the launch of a daily service to Dar es Salaam, the largest city in Tanzania. Flights between Abu Dhabi and Dar es Salaam, which commence on 1 December 2015, will be operated using Airbus A320 aircraft with 16 Business Class and 120 Economy Class seats. Dar es Salaam will be Etihad Airways’ 110th destination globally, and its 11th destination in Africa and the Indian Ocean. The daily schedule will offer two-way connectivity over Etihad Airways’ hub in Abu Dhabi, with convenient onward connections to 45 popular destinations across the Middle East, Europe, the Indian Subcontinent, North and Southeast Asia, and Australasia. In particular, it is anticipated that the demand for the new route will be boosted by strong flows of business and leisure travellers, as well as cargo volumes, between the East Africa region and the Indian Subcontinent and China. James Hogan, President and Chief Executive Officer of Etihad Airways, said: “Dar es Salaam is an important new route on Etihad Airways’ global network. It builds upon our existing presence in Africa, and supports the close trading relationship between the United Arab Emirates and Tanzania.” The UAE is the primary trade partner of Tanzania in the GCC region. Between 2007 and 2012, trade between UAE and Tanzania increased by more than 350 per cent to US$761 million. “Africa has one of the world’s fastest growing regional economies, and the launch of this new route also enhances access and the two-way flow of trade and tourism between the continent and key destinations across our global network, supports inbound tourism, encourages investment, and provides much needed local employment,” he added. Tanzania has the sixth largest population in Africa (51 million), with over four million people living in the largest city, Dar es Salaam. The large proportion of the community consist of market traders and proprietors of small businesses whose families originated from the Middle East and Indian Subcontinent—areas of the world with which the settlements of the Tanzanian coast have had long-standing trading relations. The country is also developing quickly, and currently has around US$19 billion in transport and utilities infrastructure projects being planned. China is playing a key role in financing these major projects, and is fast becoming the East African country’s leading trade partner, with trade between the two countries growing to US$3.7 billion in 2013. In 2013, Tanzania was also named one of the world’s most sought after destinations for leisure travellers, and is blessed with numerous national and international tourist attractions including Mt. Kilimanjaro, the wildlife-rich national parks of the Serengeti, and the spice island of Zanzibar. Tanzania has the second largest economy in East Africa, and Dar es Salaam provides a strategic gateway for the transportation of goods and commerce to the surrounding six land-locked countries of Zambia, Malawi, the Democratic Republic of the Congo, Uganda, Rwanda and Burundi. Etihad Airways (http://www.etihad.com) began operations in 2003, and in 2013 carried 11.5 million passengers. From its Abu Dhabi base Etihad Airways flies to 110 existing or announced passenger and cargo destinations in the Middle East, Africa, Europe, Asia, Australia and the Americas. The airline has a fleet of 104 Airbus and Boeing aircraft, and more than 200 aircraft on firm order, including 71 Boeing 787s, 25 Boeing 777-X, 62 Airbus A350s and 10 Airbus A380s. Etihad Airways holds equity investments in airberlin, Air Seychelles, Virgin Australia, Aer Lingus, Air Serbia and Jet Airways, and is in the process of formalising equity investments in Alitalia and Swiss-based Etihad Regional*. For more information, please visit: www.etihad.com Download the table “Etihad Airways schedule for Dar es Salaam flights, effective 1 December 2015″: http://www.photos.apo-opa.com/plog-content/images/apo/photos/140922.png *In partnership with APO]]>