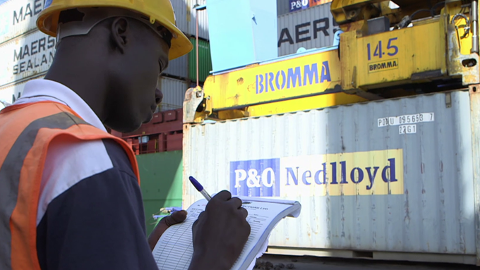 The battle for Africa:People and Power investigates the effects of China's increasing influence in Africa.