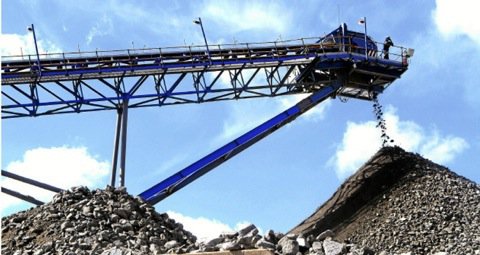 Africa’s biggest bullion producer AngloGold Ashanti said on Wednesday it was restructuring its mining and exploration operations outside South Africa under a new UK-based company and was also seeking $2.1 billion in a rights issue.

The company said in a statement that such a move “would allow independent management teams to execute distinct strategies in order for each entity to compete as effectively as possible.”

Its share price fell almost 6 percent on the news in opening trade in Johannesburg on Wednesday.

AngloGold will have a shareholding of above 20 percent in the new company that will seek a listing in London and be led by chief executive-designate Charles Carter along with president and chief operating officer Ron Largent.

Srinivasan Venkatakrishnan will remain chief executive of AngloGold Ashanti and will be joined by Christine Ramon as chief financial officer.

Proceeds from the cash call will be used to pare back debt.