U.S. President Barack Obama’s visit to three African countries last summer might have been dubbed the “trade not aid” tour.

Obama participated in a CEO round table, visited a power plant and launched “Power Africa,” an initiative to spur U.S. investment in Africa’s power sector.

Where former-President George W. Bush built his Africa legacy around PEPFAR, one of the most ambitious aid packages in U.S. history, Obama’s vision for U.S.-African relations — and the mark he intends his administration to leave behind — is about changing the way Americans and U.S. businesses think and talk about the African continent and its potential.

This week, about 50 African heads of state will gather in Washington, D.C., and Obama is putting them in a room with U.S. corporate leaders. The focus of the first-ever U.S.-Africa Leaders Summit is “investing in Africa’s future,” and in many ways the historic gathering better resembles a business convention than a diplomatic summit.

Obama will not meet one-on-one with attending African leaders. While side meetings will provide opportunities to discuss critical security issues like the Ebola outbreak in West Africa and the ongoing conflict in Sudan, traditional “aid issues” do not appear firmly fixed on the agenda. In addition, the summit’s governmental organizers have stressed it is not designed to produce any concrete agreements or communiques, but to create opportunities for relationship-building and substantive conversations around various economic sectors and issues.

But even without a concrete product or specific objective on which to pin the summit’s success or failure, expectations are still extremely high. The message that African leaders carry home with them from the week’s events will likely go a long way in shaping perceptions of the Obama administration’s ongoing Africa-related initiatives, including Power Africa.

One of the big open questions is how present Obama will actually be during the summit, according to Ben Leo, senior fellow at the Center for Global Development.

The difference between Obama scheduling a 30-minute drop-in at the end of the day and serious involvement in proceedings and side events could be the “barometer” by which African leaders judge the administration’s commitment to a more equal, trade-based relationship, Leo told Devex.

He added that the summit could provide an opportunity to mark “rhetoric converting into action,” noting that while “within the last year or so … there has been some very tangible movement,” particularly with the launch of “Power Africa,” what a number of Obama’s Africa-focused initiatives still lack is a clear road map to “scale” and “longevity.”

The White House has raised expectations for this week’s summit well beyond the goal of “a nice happy gathering” to the point where many are hoping for — and expecting — “something concrete, tangible and lasting,” Leo said.

While new funding commitments, partnership agreements and scale ups will surely emerge this week, some of those public relations moments obscure the real value of assembling business and government leaders to discuss their areas of mutual interest.

“On the business side … just having [the summit] is valuable,” Mima Nedelcovych, president and CEO of the Initiative for Global Development, told Devex. “The formal stuff, in the end, is going to be dwarfed by all sorts of individual private meetings.”

Nedelcovych, who had just concluded a two-hour staff meeting to sift through nearly 90 different events to determine IGD’s participation, added that the summit’s success will hinge on the “richness of discussion” those meetings are able to produce — and whether they can survive the impending logistical “nightmare” the summit is certain to create.

Those logistical issues, he explained, have already surfaced in Obama’s decision not to meet individually with each African leader, a decision for which he has already taken some flack. The summit’s success — and its contribution to Obama’s Africa legacy — will depend in large part on “how satisfied people are … that they’ve had opportunity for proper discussions,” and from the African side, that they “got the attention they thought they were going to get and deserved.”

Not everyone agrees that Obama’s tack toward U.S. private sector-led partnerships and investment in Africa is the right way to define a presidential legacy for the continent.

The White House already has taken heat from civil society groups that felt relegated to side-show status during the summit — and have objected to Obama’s invitation of some African leaders with less-than-sterling human rights records. Organizers have maintained that the president’s philosophy places an emphasis on engagement and that the summit will provide opportunities to delve into difficult subjects like governance, corruption and human rights.

Some commentators stress that the Obama’s Africa strategy should, first and foremost, look to support the strategic decisions African countries have already made and agreed to. For example, the New Alliance for Food Security, a G-8 initiative that operates in 10 countries with 160 private sector partners to increase investment in agriculture, would better serve Africans if it aligned with the Comprehensive Africa Agriculture Development Program, which compels signatory governments to commit 10 percent of their national budgets to agriculture.

Many observers have positioned the summit as Obama’s opportunity to gain ground on China, whose government has aggressively facilitated investment opportunities in African land and resources — but many remain doubtful the U.S. can compete with China in the short term, given the two nations’ differing approaches to investment and risk.

The United States can win in the long-term though, Stephen Hayes, president and CEO of the Corporate Council on Africa, told Devex. However, that will require helping to contribute to the growth of Africa’s middle class and home-grown business community so that U.S. companies can find African partners on the ground.

For Hayes, the Obama administration’s apparent attention to African CEOs’ involvement in the summit is an encouraging sign. Wednesday’s CEO round table, he noted, will provide an opportunity for American CEOs — who are not based in Washington, D.C. — to build a network with the “powerful, well-educated African CEOs” who can help to revise the “out-of-date images” of their continent.

*Source devex. Michael Igoe is a Global Development Reporter for Devex. Based in Washington, he covers US foreign aid and emerging trends in international development and humanitarian policy 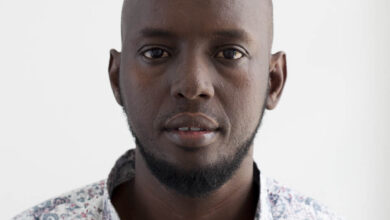 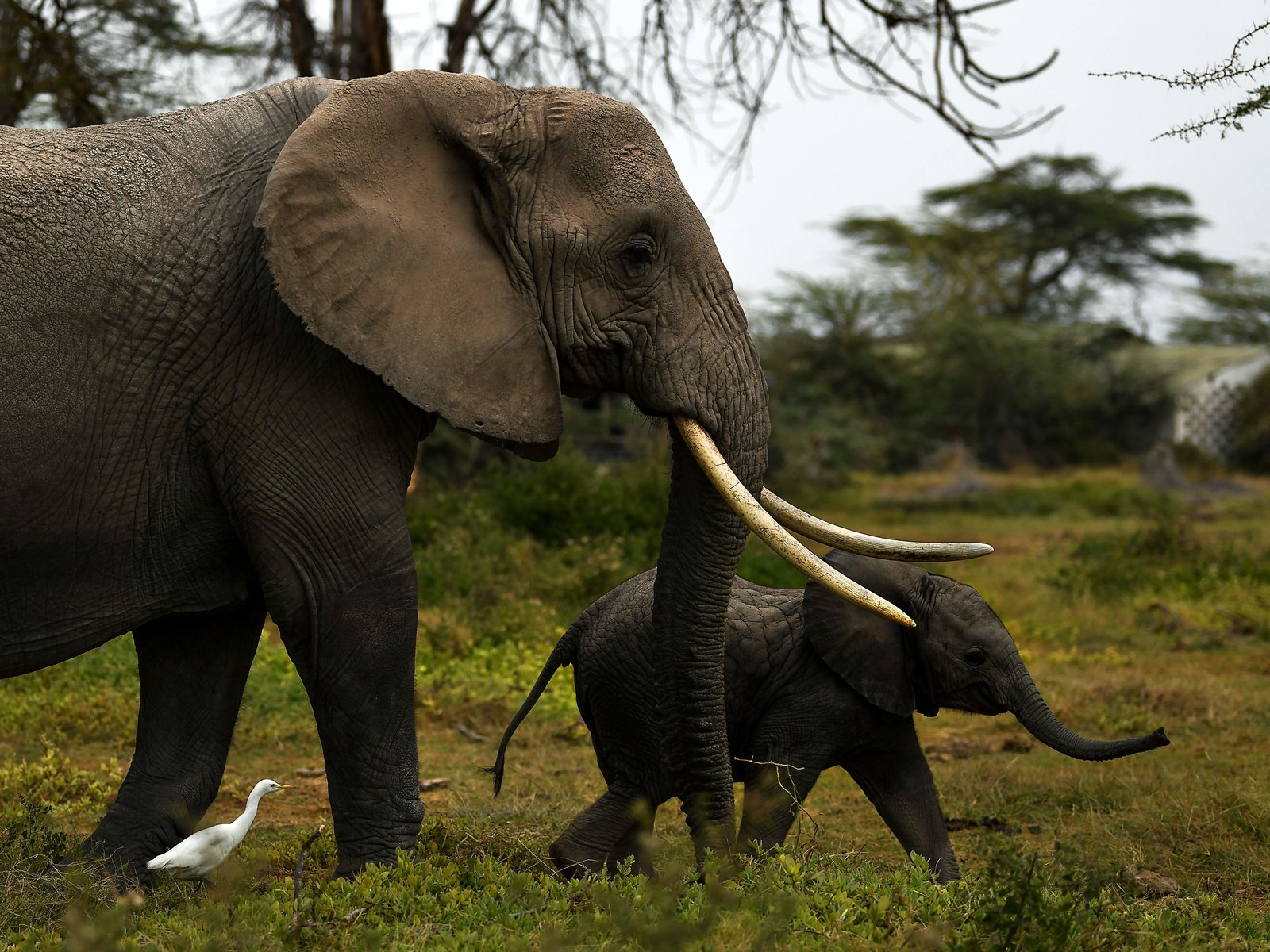