•On 2015: How contest for presidency will play out •Says he can still remarry By Wole Mosadomi* 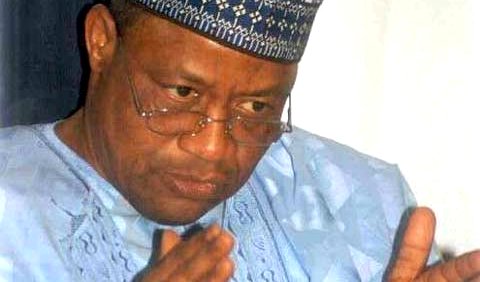 Former Military President, General Ibrahim Badamasi Babangida, is 73 years old today. In this interview to mark the occasion, Babangida, fondly called IBB, speaks on some critical issues in the country,   including the continuous detention of the Chibok girls by the Islamist group, Boko Haram, the power situation in the country, the 2015 general elections, among others.