John Dramani Mahama, one of the leaders taking part in the U.S.-Africa Summit earlier this month, became president of Ghana in July 2012 following the sudden death of John Atta Mills. His victory in theelections in December that year was contested by the opposition but upheld by the Supreme Court. While in Washington he told AllAfrica’s Reed Kramer and Bunmi Oloruntoba that Ghana can manage its oil properly, curb corruption and strengthen its robust democracy. Excerpts from the interview: Was it worthwhile to participate in the Summit? 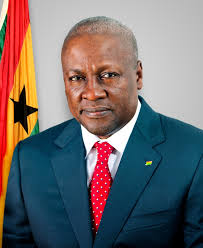 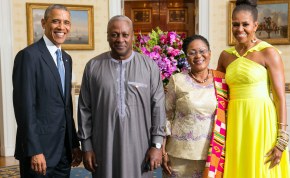