Didier Drogba has announced his retirement from international football with the Ivory Coast.

The 36-year-old, who last month re-joined Chelsea following a two-season absence with spells in China and Turkey, made his 104th and final appearance for Les Elephants during the World Cup in Brazil.

“It is with much sadness that I have decided to retire from international football,” Drogba said.

“I am very proud to have been captain of this team for eight years and to have contributed to placing my country on the world stage of football, taking part in three World Cups and two African Cup of Nations finals.

“I cannot convey enough thanks to the fans for all the love and support during these years. All my goals, all my caps, all our victories are for you.

“I also owe much gratitude to my team-mates – the players with whom I have shared all these emotions and I wish you all much success for the future and a very warm welcome to the new manager (Herve Renard).” 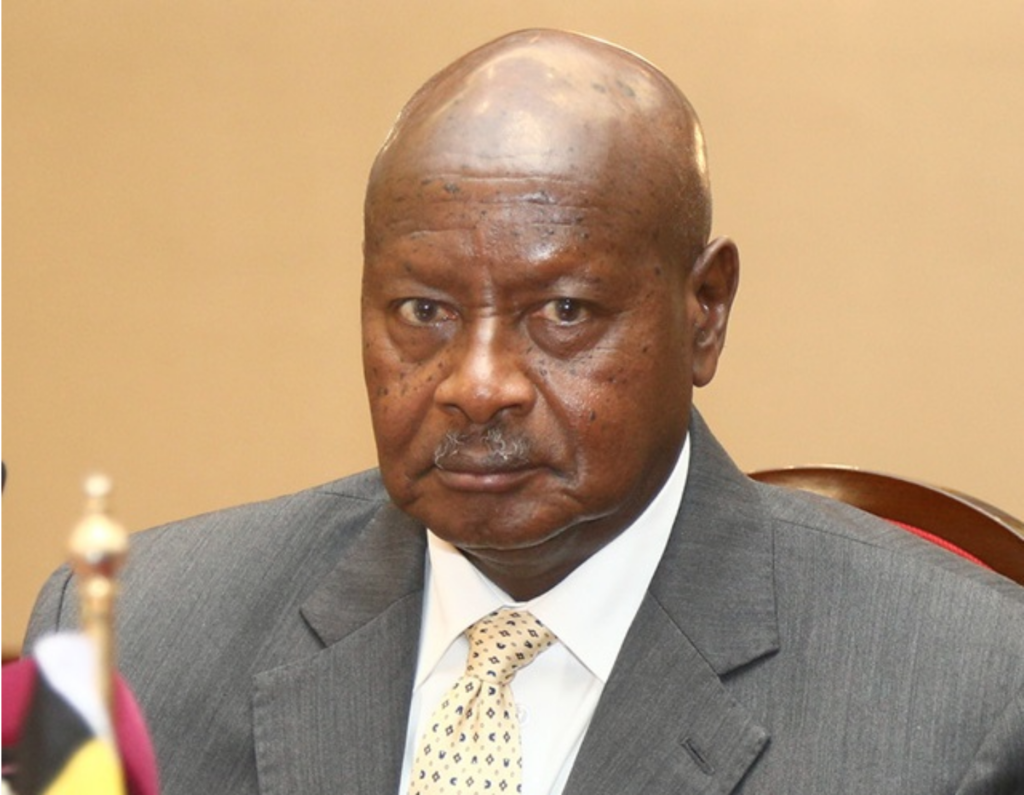