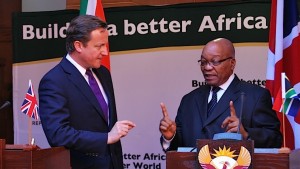 British Prime Minister David Cameron debates with South African President Jacob Zuma on his 2011 visit to several African countries. Photo: Frans Sello waga Machate[/caption] Leaders like British Prime Minister David Cameron have said that aid sceptics are wrong. Aid is essential. Conditions on the African continent demonstrate that perhaps aid in its current form is wrong. In fact, aid blinds us to the fleecing of the continent. ‘The idea that we are aiding Africa is flawed; it is Africa that is aiding the rest of the world.’ This statement opens the July 2014 Health Poverty Action report Honest Accounts: The true story of Africa’s billion dollar losses. The report broaches the self-propagating global myth that Africa, that dark and hapless ‘country’, is in perpetual need of aid in some form – financial, technical, military, or other. Irrespective of whether governments request aid or not, they will get it. And yes, that includes the generosity of celebrity-types and fashion-forwards without whom the continent surely would simply vanish from the consciousness of the global community. Not so, according to the report, which includes contributors the Jubilee Debt Campaign, the Tax Justice Network, and the African Forum and Network on Debt and Development, among others. This quantitative study reveals findings that could be called a 419 scam of epic proportions. The scam, euphemistically couched in political jargon as ‘international aid’, ‘donor funding’ or ‘foreign direct investment’, essentially legitimises the draining of the continent’s resources through a combination of debt creation, repatriation of multinational company profits, illicit financial outflows, tax avoidance and evasion, illegal fishing and logging and other outflows. In financial terms, the report illustrates the loss to Africa as follows: • $46.3 billion in profits made by multinational companies • $21 billion in debt payments, often following irresponsible loans • $35.3 billion in illicit financial flows facilitated by the global network of tax havens • $23.4 billion in foreign currency reserves given as loans to other governments • $17 billion in illegal logging • $1.3 billion in illegal fishing • $6 billion as a result of the migration of skilled workers from Africa • $10.6 billion to adapt to the effects of climate change that it did not cause • $26 billion to promote low carbon economic growth 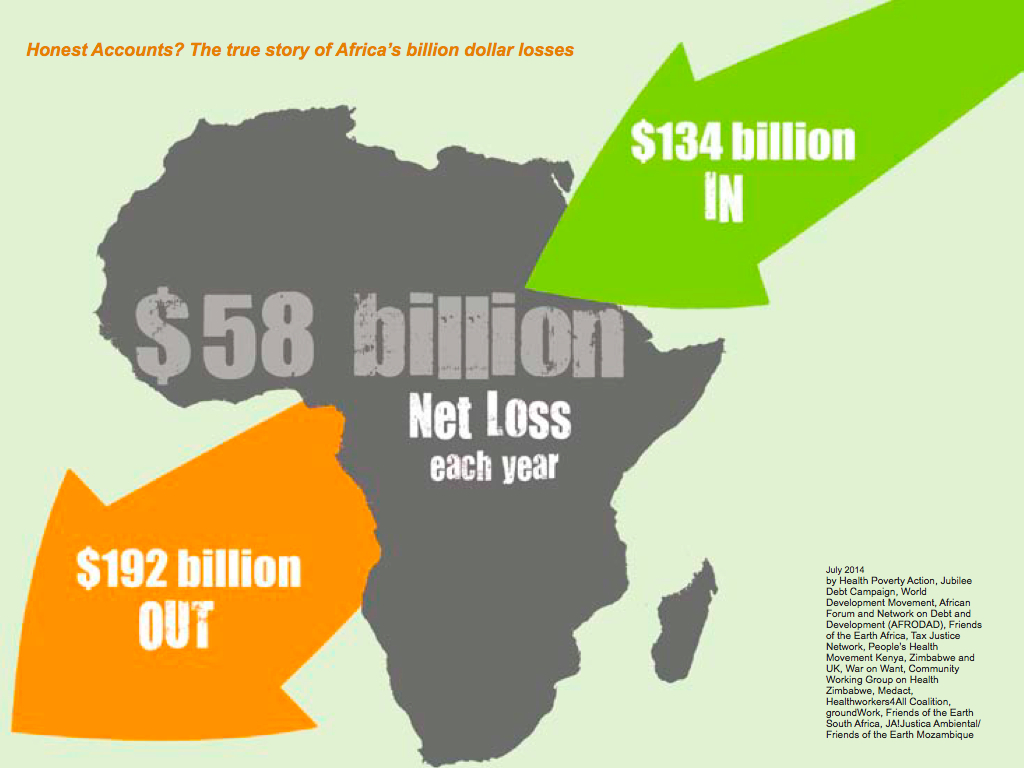 Those figures represent a net loss of $58 billion for the continent. Is this aiding Africa? Not entirely. Beyond the figures, the real impact of the activities result in the stifling of development and opportunities for ordinary citizens across the continent. Irresponsible lending on the part of foreign governments and institutions like the IMF, combined with irresponsible borrowing by African governments lock respective and successive governments into an abyss of continual debt repayments. Tax avoidance and evasion by multinational corporations, as well as the under-pricing of assets and repatriation of profit to their countries of origin or tax havens, deprive African governments of much needed taxes to their budgets. This added with what are often exploitative employment practices, something that the recent mining strike in South Africa highlighted, demonstrates that unregulated foreign direct investment is not automatically the panacea for economic problems on the continent. Similarly, illegal fishing and logging not only represent a financial loss to countries, but it further devastates the ecosystem, not to mention robs local fishermen of participating in generating their own incomes as they have done for generations. It is disturbing that in 2014, the Honest Report produces those particular findings. With that said, it would be surprising if the findings still elicit any sense of shock. The evidence of the fleecing of Africa is all around with high levels of poverty and unemployment, the poor quality of life and health, the indignity of living under governments rife with corruption and general disregard for the average citizen. It is a cycle of perversity that has been talked about during and post-colonisation. As we continue to raise the issues and fight for social and economic justice, it appears as though the continent is further mired into this cycle of depravity. This, as we realise that the findings demonstrate a reconstitution, and some might say reconfirmation, of established patterns of power. 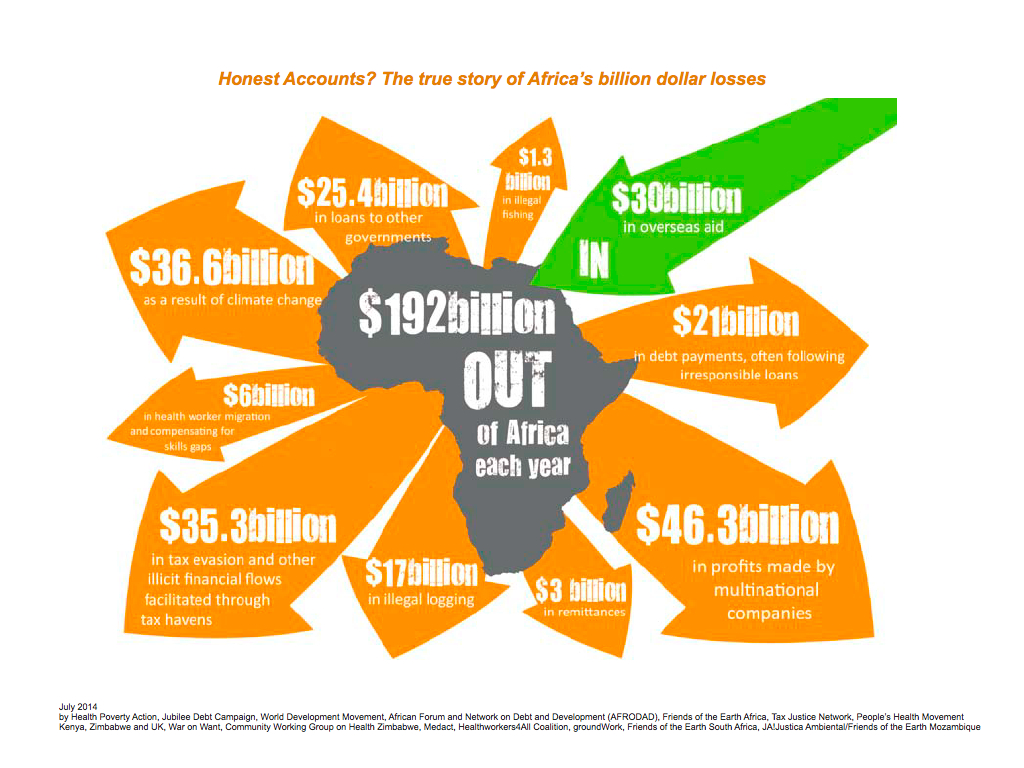 But all is not lost. In the same manner that neo-colonialism has had a make-over, replaced its fangs with crowns and veneers, so can the campaign for social and economic justice on the continent obtain a new look. The effect of a global economy that continues to plunge countries into financial 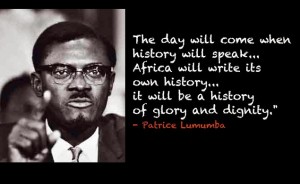 distress (see also here) is increasingly waking up the consciousness of citizens across the world. From the streets of Madrid, to Athens, and St. Louis, global citizens are faced with the fact that the exploitative practices by a few in positions of power in the political and business sectors, like cancer, will eventually spread throughout the globe. What hurts Africa, hurts the world, and vice versa. Perhaps this realisation will drive the need for meaningful change. The answers and solutions exist. They have been provided by many over the years, including in this report. It’s now time to roll up our sleeves and be committed to implementing them without feeding the need to acquiesce to those in power. So, honestly, to naked profiteering disguised as aid and investment, it’s time to say, thank you, but no thanks. We’ll figure it out in a manner that serves humanity as whole. Not just the privileged few. *Source thisisafrica]]>