The president is breaking with tradition during a meeting with more than 50 African leaders.

In eight weeks, Washington, D.C., will see another historic event: the first U.S.-Africa Leaders Summit. All but a few of the heads of state of the 54 nations of Africa have been invited and most are expected to attend. It will be the most heads of state to ever be in Washington at one time, likely creating traffic jams Washington has seldom seen before as the Secret Service escorts the presidents and prime ministers across town several times a day.

The purpose of the program is ostensibly to bring Africa and the United States closer together economically and politically. While it is a program also designed to strengthen the legacy of the Obama presidency, it is not without significant risks and challenges, for this summit will be like none the African leaders have ever experienced.

The summit represents a shift in strategy in the administration. In the first term, the administration was adamant that it would work with the “like-minded” nations (read, democratically elected leaders) first, receiving selected leaders in Washington either alone or in small groups of three or four. There would be no massive summits with Africa. During this period, no African head of state was given a state dinner, a fact that did not go unnoticed in Africa.

During the same period, China, Japan, India and Europe have all had African summits, respectively, with China being the first. Nearly every African head of state flew to Beijing and met Chinese leadership one-on-one and dined at a state dinner in the Great Hall. No leader of Africa was uninvited and the Chinese entertained the leaders lavishly and made commitments towards the development of most of the countries attending. A $20 billion commitment of aid to Africa was made, and that has since been supplemented by another $10 billion.

Japan followed course, and Prime Minister Shinzo Abe gave each of 46 African leaders a 15 minute meeting over a three-day period. Japan, fearing a rising China, and also needing Africa’s trade and resources for its own economy, promised $30 billion in aid among several other means of support for African development, including 10,000 business internships for African students. India and the European Union also brought the African presidents together to pledge support and cooperation. There was little choice left at the White House but to also host nearly all African heads of state, but with some interesting wrinkles to the formula.

The White House has told African ambassadors and others that no African leader will be given a one-on-one meeting with President Obama during the August summit, a fact that has caused some African leaders to ask what is the utility of the trip. This breaks all protocol tradition as the Africans know it.

The African leaders have been asked to come to Washington for at least three days, with a Monday morning program focusing on civil society and an afternoon with Congress, organized by Sen. Chris Coons, D-Delaware, chairman of the Senate subcommittee on Africa. Currently, the White House has asked various cabinet secretaries to host African heads of state for private dinners that evening. This, too, is a very different approach to diplomacy. Cabinet secretaries and African government ministers rank below heads of state, of course, and protocol-sensitive heads of state may seriously question whether they should attend. Furthermore, who is hosted by the secretary of state or the secretary of defense will be noted by those hosted by less prestigious cabinet officers. It may be all too easy for some heads of state to take umbrage.

Economics and trade will have their day as well, as the administration plans a U.S.-Africa CEO summit, organized by the secretary of commerce and her staff. Three hundred CEOs will be invited to meet and discuss business and trade over six hours with African heads of state. The White House is strictly adhering to selected CEOs only. In some ways, this meeting may be the most critical of all to U.S.-Africa relations, as the U.S. private sector has been slow to respond to the new African market and is falling behind as an investor and trader in the world’s largest emerging market. The administration is hoping that this program will spark new interest in Africa from the corporate world. To help them, the White House called upon business and political titan Michael Bloomberg to add his name as co-convener, in order to better draw corporate peers to this meeting.

The program breaks many international protocol traditions. That it is also held on President Obama’s birthday has added fuel for critics who say that this more a legacy’ program than a working meeting with real results. It is too early to say. An innovative program is being planned. This is a program of high risk, ultimately to be judged by the results to come. We shall hope and then we shall see.

May The Real Enemies Of President Goodluck Jonathan Please Stand Up 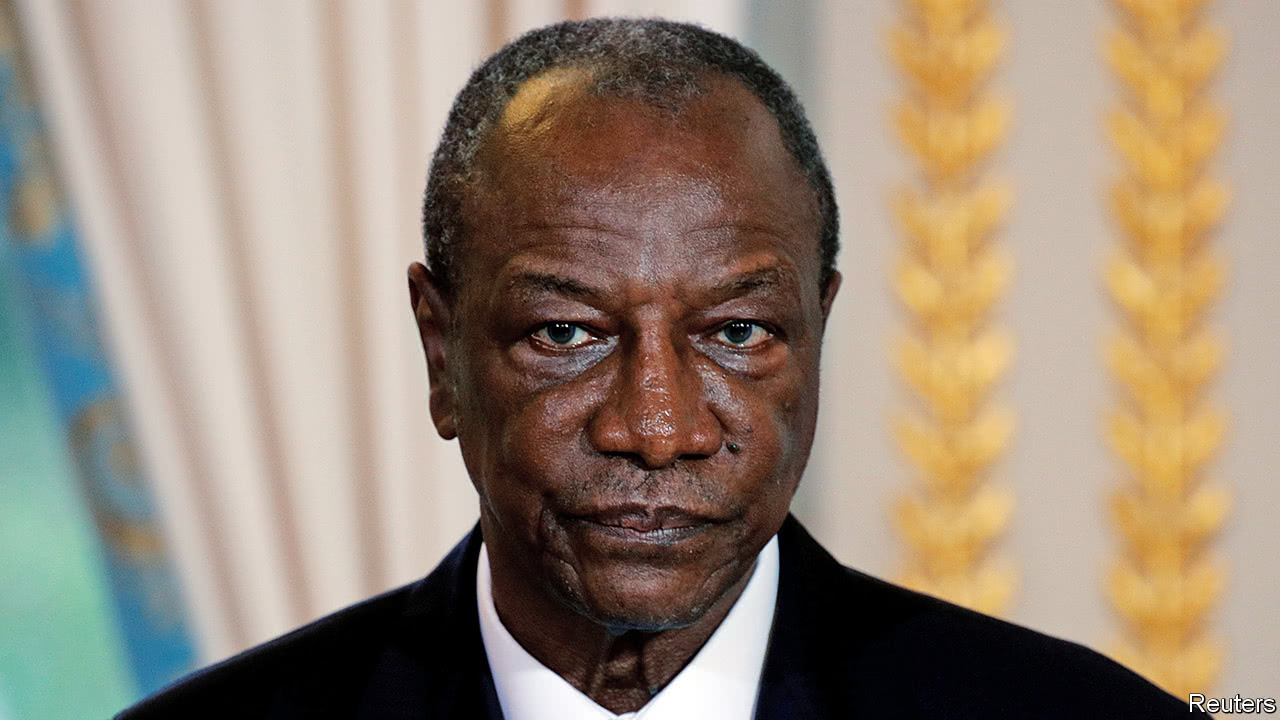