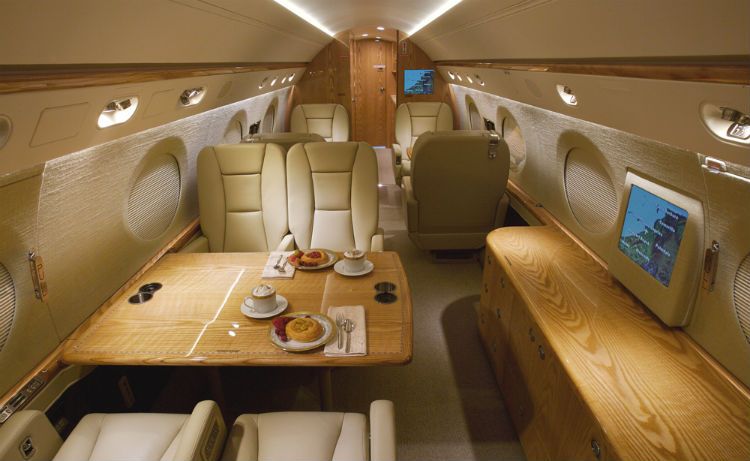 A church or an enterprise?

There are quite a few reasons I’ve stopped attending church services, especially in South-Eastern Nigeria. These reasons include the preposterous and stifling rules imposed on women that define what they should and shouldn’t do, as well as the money-centric turn many sermons have taken. 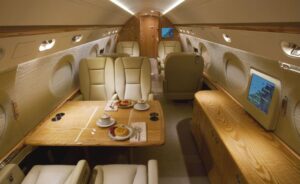 Most churches have become enterprises. There’s no day that passes by where preachers don’t petition for funds – if it’s not for buying a “much needed” SUV, then it’s for hosting a conference for bishops. If it’s not that, then it’s to build a bigger home, because in this day and age a 2-bedroom bungalow is not fit for a priest. Some pastors even have the temerity to ask for payment before officiating a wedding, while others deride the offerings brought to the altar by congregants.

Let’s face it, a typical church-goer in Africa wants to get rich – not spiritually rich, but financially rich. They want the pastor to pray for them so that God, in his infinite goodness, will bless them financially. Per the Gospel preached by most churches today, one might curiously speculate if God has run out of ideas on how to bless His flock without it involving financial wealth.

In 2011, Forbes published a list of the five richest pastors in Nigeria. Doesn’t this make you wonder what percentage of your tithe was spent on those private jets and homes owned by these Men of God? For someone who can barely afford 3 square meals, I find it somewhat interesting when such a person is unduly eager and willing to donate to the coffers of someone who can feed them and 10 other families. Perhaps they make these sacrifices out of reverence for their pastors and their carefully crafted exhortations.

However, for the most part, supplicants don’t give these donations out of reverence or because they’re piñatas of benevolence. No, no, they do so for a favor in return. It’s almost like they are bribing God, or to put it mildly, paying the preacher to pray to God for financial blessings. Perhaps, this was what the late American comedian, George Carlin, alluded to when he remarked: “…But he [God] loves you! …And he needs money! He’s all powerful, but he can’t handle money!”

Are Africans really more religious than the rest of the world? If by chance everyone in Africa received a windfall, and could take care of themselves without ever having to worry about where the next meal will come from, would people attend church as often as they do now, if ever? Would Africa become like Europe where church attendance has dwindled, thereby forcing some churches to close? I can’t definitively answer these questions, but what I can say is that fewer people will be interested in becoming pastors, apostles, bishops and priests, and churches would cease to be ubiquitous.

There seems to be a direct correlation between the number of churches open for business and the behavior of the masses. It’s as if the more churches there are, the more badly behaved and unscrupulous people have become – so what exactly are these churches preaching? Could it be the prosperity gospel being peddled continuously has made people overly money-conscious that they’re willing to do anything for it? Moreover, preachers have turned a blind eye to politicians who donate stolen money to their churches, and don’t question the origins of such monies. Imagine the impact churches could have on a nation if they didn’t pay lip-service to the 8th commandment and covertly encourage the noncompliance of the 10th, but actively fought social ills in their respective countries with the seriousness and urgency they deserve. Most of us will agree that the Motherland would be in a much better place than she currently finds herself.

Why does money have to be the be all and end all of religious activities? Rather than have preachers egg their congregation to scream at God for financial blessings at late night vigils, wouldn’t it be better if the time was spent silently petitioning God for serenity, mercy, wisdom and contentment? As for me, I’ll continue to maintain my distance from church services and will only participate when churches set their priorities in the right order. But until then, I’ll stick to thesundaymass.org where the sermons are short, sweet, relatable and easily applicable to my life.