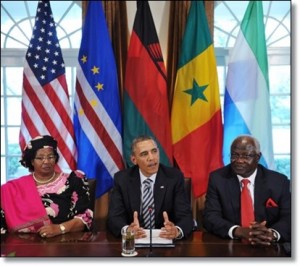 Excitement is indeed building around the upcoming first White House African Heads of State Summit, which will take place in Washington between  August 4 – 6th.  President Barack Obama will be welcoming about 50 African leaders to Washington for a series of discussions and meetings around ideas to increase US trade and investment on the continent.  The Constituency for Africa proposed the idea for the Summit to President Obama at the on-set of his presidency in early 2009.

While much of the Washington Africa policy community is now operating in high gear lobbying for agenda items, and staking out opportunities to engage African leaders while they are on the ground in Washington, very much left on the margins of the planning for this historic summit, is the African-American community as well as the African immigrant community.

Confusion reigns supreme with these Diaspora groupings, and an absolutely lack of coordination and cooperation is very much evident!  For sure, some of us black folks will certainly be individually invited to attend the various high-level meetings, receptions and dinner events, but our ideas, suggestions and recommendations will be largely left out.  There will be no formal meeting of the African leaders with the Diaspora in the United States!

The few black voices being heard in the planning discussion are from official blacks in the administration and in Congress and from a few of us “trusted folks” on the outside.  It is also quite shocking that as the planning process moves forward, many of the powerful black Africa-focused organizations of the 80s and 90s anchored by Africare and TransAfrica, have now significantly curtailed their operations or ceased operations altogether.  Funding shortfalls and lack of leadership transition are obvious reasons.

In 2002, the Constituency for Africa (CFA) conceived the African American Unity Caucus (AAUC) as an effort to strengthen linkages amongst African-Americans and other Americans of African ancestry who lead or who are leaders of Africa-focused organizations and groups.  The AAUC was envisioned as a network of black groups that worked together regardless of political orientation, gender, religion, country affiliation, language or any other artificial barrier.  The effort was structured to harmonize relationships amongst “sisters and brothers” and to build support for a common agenda and approach to Africa.  The AAUC effort was very much historic and forward-thinking, and brought about unprecedented levels of cooperation and coordination amongst black Africa-focused organizations and groups.

The initial meeting of AAUC was called by CFA and took place in the Ralph Bunche International Affairs Center on the campus of Howard University in September 2002.  This meeting was part of the CFA’s annual Ronald H. Brown African Affairs Series.  Representation at that meeting included senior officials from Africare, TransAfrica, the Leon H. Sullivan Foundation, the National Summit on Africa, the African American Institute, the National Council of Negro Women, Black Professionals in International Affairs, the Association Black American Ambassadors, Education Africa, Sister Cities International, the American Association of Blacks in Energy, the African Development Foundation and a host of others.  The mission agreed upon by the group for AAUC was “to marshal human, material and social capital to enhance the overall sustainable development of African people.”  AAUC was organized as a loose-knit coalition of organization that would facilitate initiatives agreed upon by the group.

Among the key decisions reached at that early meetings of AAUC was that Bill Fletcher, who was then the newly appointed Executive Secretary of TransAfrica would Chair the AAUC for a two-year term and CFA would act as the Secretariat for the initiative.

Monthly meetings of the AAUC were held in the offices of Africare House, a leading African-American development organization, which further illustrated self-reliance and the potential of Black Americans in support of Africa.

In 2005 CFA wrote a proposal and received funding from the Ford Foundation to help prepare the African-American community to effectively participate as part of the “Sixth Region” of the newly created African Union.  Included in the Ford Foundation grant was funding to support an annual three-days retreat of AAUC members, which took place in the Bolger Center about 40 miles outside of Washington beginning in 2006.  The three retreats held (2006, 2007 and 2008) included about 40 organizations including representation from Trinidad and Tobago and from Canada, and featured a professional facilitator, prominent and dynamic speakers, and sound and powerful team building and skill-building sessions.

Unfortunately, with the near collapse of the US financial markets in 2008/2009, the Ford Foundation abruptly ceased funding for nearly all of the Africa advocacy projects it supported including the African American Unity Caucus.  Without this core funding, AAUC programs were curtailed, the retreats postponed – with the result that participants returned to their individualistic organization-by-organization approach!  The well-manicured garden has indeed returned to weeds!

With the rapidly approaching White House African Heads of State Summit now on the horizons, the chance for the active participation of Africans in the Diaspora here in the US is quickly diminishing.  It certainly “could” and “should” be argued that the activities of the AAUC should have continued, despite the lack of funding from the Ford Foundation.  Some would make the argument that funding should have been forthcoming for AAUC from African governments who routinely hire white lobbyist in Washington to promote their interest, and from wealthy African-Americans, including athletes and entertainers — but the reality is that funding has not been forthcoming!

The hope is that the African Diaspora will learn (good or bad) from the experiences of the upcoming Summit, and will agree to re-establish the African American Unity Caucus or to establish another umbrella type organization.  For sure, the ultimate promise of US engagement in Africa will not be realized without the full participation of African-Americans and other Americans of African descent, who are naturally connected to the hopes and aspirations of Africa and African people.

Certainly the idea of unity, which is nothing new, must be actively promoted amongst the next generation leaders in the black Africa-focused community, if we are to claim our rightful spot in leading US efforts in Africa.

We Harvest--You Profit: Investors and Locals Get a Raw Deal from African Land Ltd 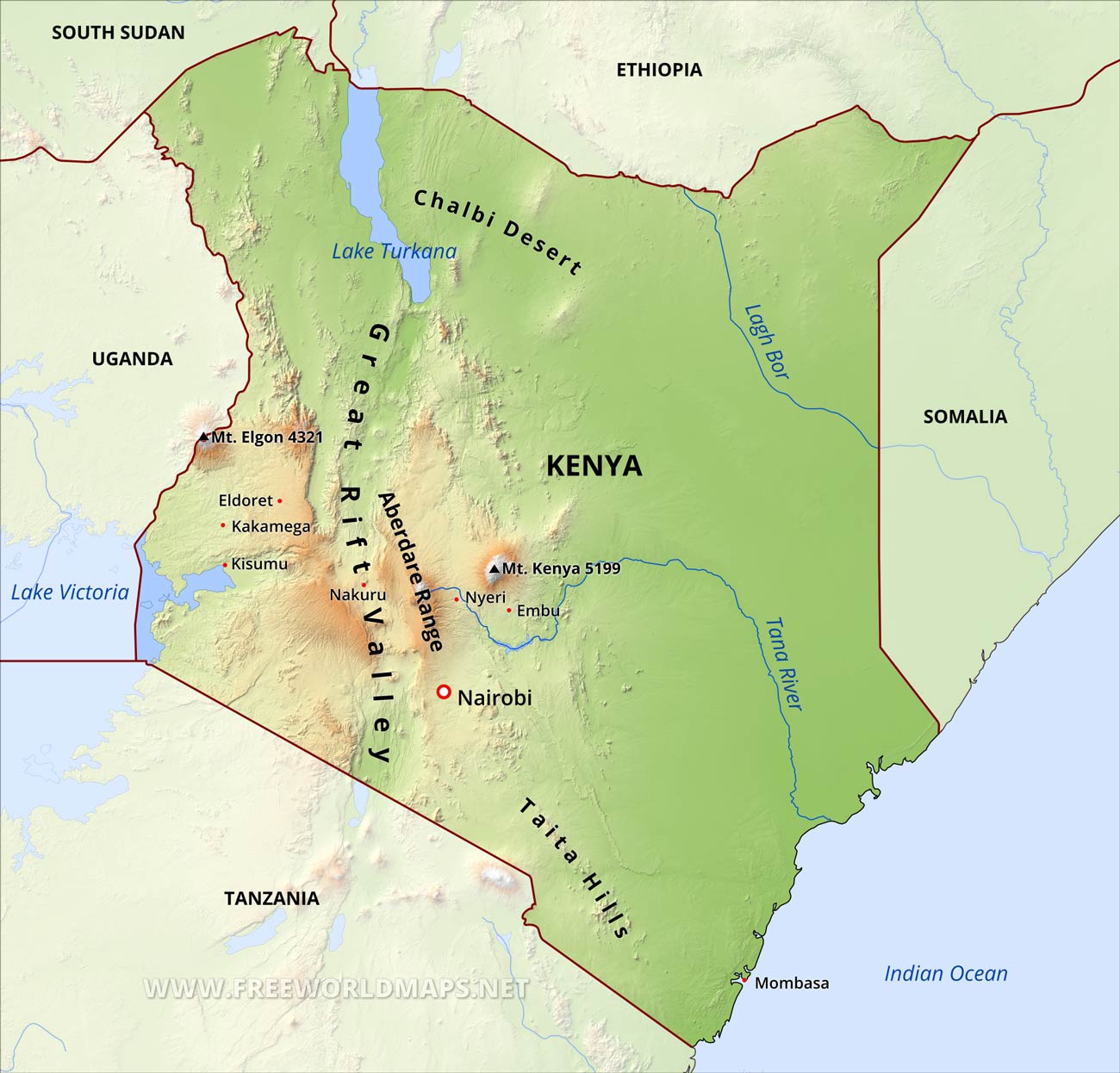