From 19th to 23rd this Month Rwanda hosted African Development Bank’s 49th annual meeting in the capital Kigali. The historical event lasted for five days. Under the theme: The next 50 years; The Africa We want, over 3500 people descended at Kigali International Airport in Kanombe to sit and discuss the Continent’s future but mainly get to a common understanding of the real Africa they want. 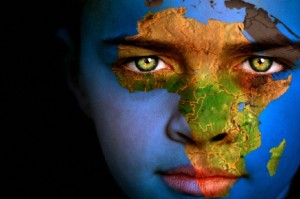