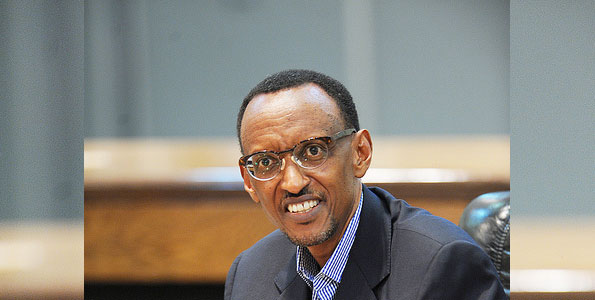 Without a doubt, Africa has made progress over the past half century.

For most of our countries, the road has been uneven so that we have sometimes stumbled or stalled. But we have forged ahead.

Across the continent, there is a renewed sense of optimism that gives meaning to the now familiar Africa Rising phrase.

Evidence points to sustained economic growth for the coming decades. This upward curve is the result of deliberate action by African countries.

Throughout the continent, we are starting to see the positive effects of improved governance and better integration into the global economy thanks to different technologies, among them ICT. We also have opportunities in a growing middle class and a youth bulge.

Africa is one of the few places in the world that has a lot of room to grow — more businesses are taking notice globally.

But Africa has always had the attributes necessary to rise. So why have we fallen short?

Long spells of instability in parts of Africa, high energy and transport costs, fragmented and non-integrated economies, and a high dependency on primary commodities are just some of the well-known obstacles.

Over the past two decades, many African countries have worked to resolve major problems and begun to lay the foundations for future prosperity.

Take the example of instability. A number of difficult situations around the continent today remind us that progress can always be reversed. We also have to be reminded that together we rise and together we may fall.

Instability in any part of Africa affects us all. That is why we have seen increased engagement by African leaders, the African Union, and regional organisations in peace and security matters on the continent.

Further progress depends on Africa’s ability to work together and with other partners on meaningful mechanisms to resolve conflicts.

It also calls for continued strengthening of our respective internal systems to prevent conflicts in the first place.

We cannot afford to sit back and take the future of our continent for granted. Yes, Africa is rising. But it is not enough to exceed the low expectations that others have of us, and which we, at times, even came to have about ourselves.

To give citizens, especially young Africans, the lives they dream of, we have a lot farther to climb.

We know what needs to be done.

Our countries have smart policies that we have seen work elsewhere in the world. But the kind of rapid progress we all want will only be achieved by sound implementation.

In particular, taking Africa’s development to the next level will require a much bigger role for the private sector, which generates jobs and wealth.

As governments, it is crucial to consistently invest in and strengthen our efforts to create environments that nurture and promote innovation and entrepreneurship.

The first to take advantage of an improved business environment should be African companies. Since 2007, intra-African investment has grown at a rate of 32 per cent, more than double that of non-African emerging markets, and almost four times faster than FDI from developed markets.

There is still a lot of potential to be realised, meaning we can do more to encourage this trend.

Today’s most important challenges cannot be tackled by any country on its own. This is true of infrastructure, trade facilitation, policy harmonisation, and even marketing.

For the East African region, the Northern Corridor Projects Integration initiative between Kenya, Uganda and Rwanda for rail and energy infrastructure development, streamlined Customs procedures, as well as easing free movement of our citizens and tourists to our countries is a recent example.

Deeper regional and continental integration is not only good for Africa, it is good for investors and trading partners. It makes it easier and cheaper and less risky to do business in Africa.

For the first time, the world seems to be going our way. But Africa’s demographics are favourable.

Standards of governance are improving. We have opportunities for large-scale infrastructure investment found nowhere else in the world.

By deepening regional and continental integration, the bright future reflected in the “Africa Rising” narrative has a better chance of becoming a reality within our lifetimes.

Focusing on implementing our respective transformational national agendas, based on the aspirations of our citizens, will ensure that we have healthy partners working together for more productive partnerships in Africa.

* Source The East African .Paul Kagame is the President of Rwanda. 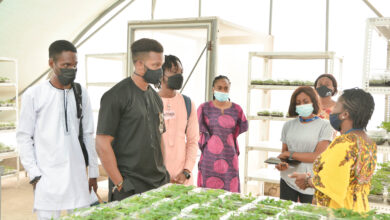 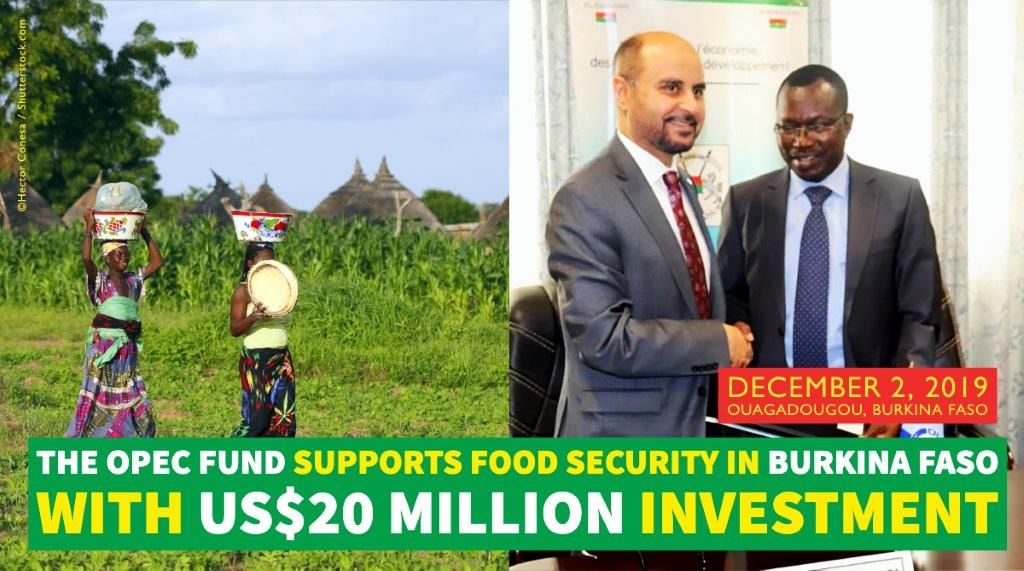